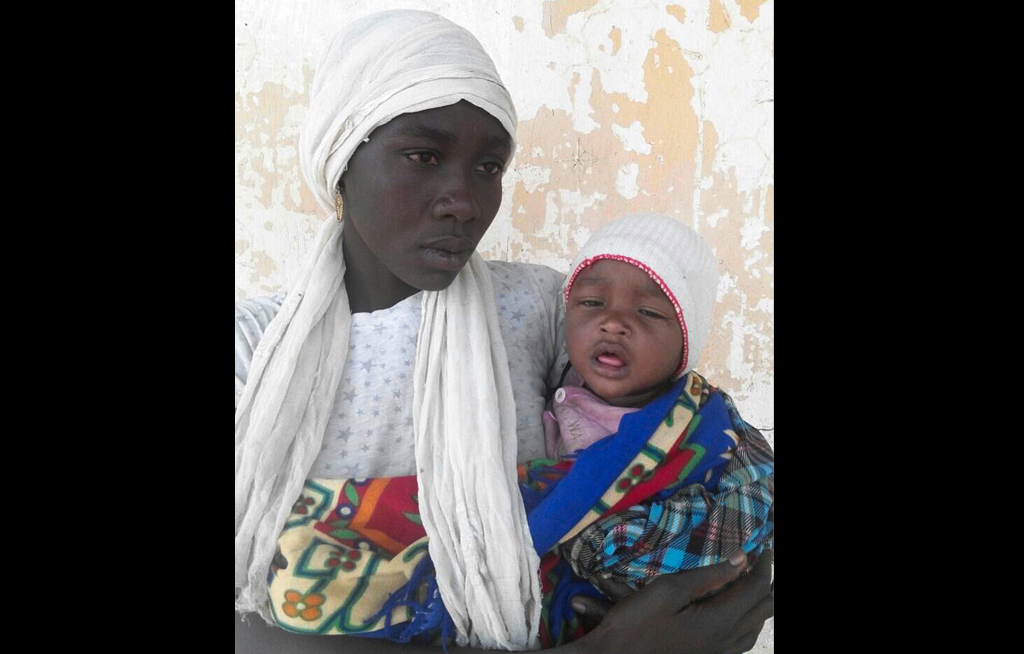 A handout photo made available by the Nigerian Army shows one of the abducted Chibok School girls, Rakiya Abubkar with her six-month-old baby. After further medical investigation she will be released to the Borno State Government.

MAIDUGURI - Nigerian army said on Thursday (January 5) they found a schoolgirl who was kidnapped by Boko Haram insurgents from their school in the northeastern town of Chibok in 2014.

She was found with a six-month old baby in her arms.

Nigeria's military on Thursday handed over the Chibok girl and her baby to Borno state government.

A total of 276 schoolgirls were abducted by Boko Haram from Chibok in 2014 in one of the most infamous actions of their insurgency.

More than 20 were released in October in a deal brokered by the International Red Cross.

Others have escaped or been rescued but about 200 are believed to be still in captivity.

Boko Haram has killed 15,000 people and displaced more than two million during a seven-year-old insurgency aimed at creating an Islamic caliphate in northeast Nigeria.

The group controlled an area about the size of Belgium in early 2015 but has been pushed out of most of that territory over the last year by Nigeria's army and troops from neighbouring countries.