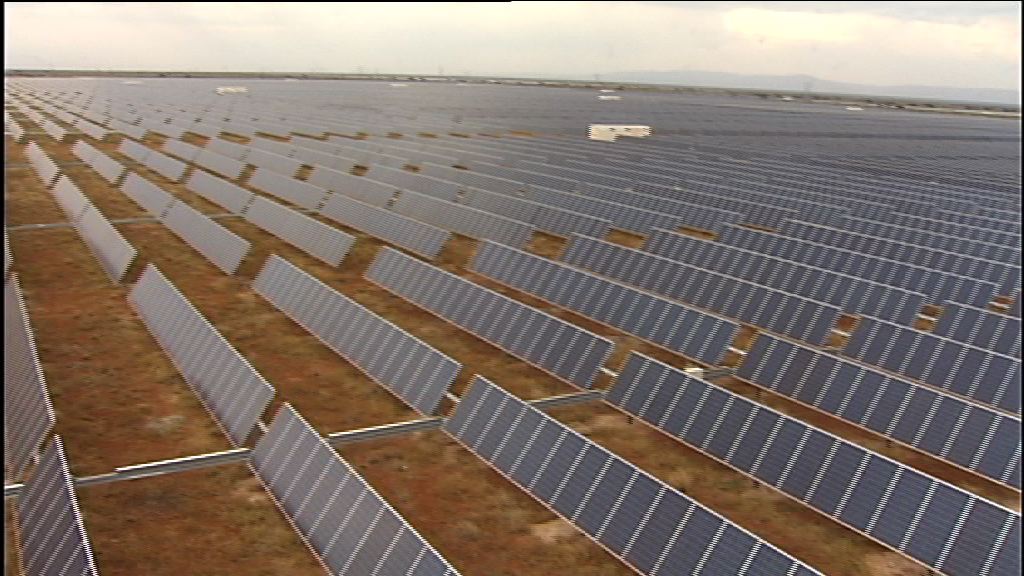 NAIROBI — An environment expert has said Chinese know-how in renewable energy development could help generate clean and sustainable power in Africa, which is home to almost half the global population lacking access to electricity.

David Rodgers, a senior climate change specialist with the US-based foundation, Global Environment Facility, said China had made wind and solar power technologies, which used to be seen as luxuries, become affordable to the world.

“China’s approach of doing things in a big way has made the country become the leader in the world by availing affordable energy to the populations,” Rodgers said on Wednesday at the United Nations Environment Assembly in the Kenyan capital, Nairobi.

China is the world’s largest investor in renewables excluding large hydro, with its $102.9 billion in investment in 2015 representing more than one third of the global total, according to a report issued by the United Nations Environment Programme (UNEP) in late March.

The UNEP says Africa could be one of the most promising markets for renewal energy in the next decade due to its abundant solar, wind, biomass and geothermal resources.
Rodgers said Africa should harness these renewable energy resources to help it address power shortages.

“Africa must develop strong policies to enable them to adopt solar and wind power since the continent still do not have enough supply of energy.”
In this regard, he said China’s know-how in the renewable energy sector “should be transplanted into Africa.”

“China’s investment to help make distributed power a reality, coupled with support for proper policies, would be very helpful to help African countries achieve their goals for clean and sustainable power.”

People in rural areas in Africa suffer the most from power shortages. Rodgers believes renewable energy could play a role in alleviating the problem.

“It may not be necessary to build out the grid 100 percent when we now have technology, such as distributed power, solar PV, and wind that can be based in rural areas and in villages,” he said.