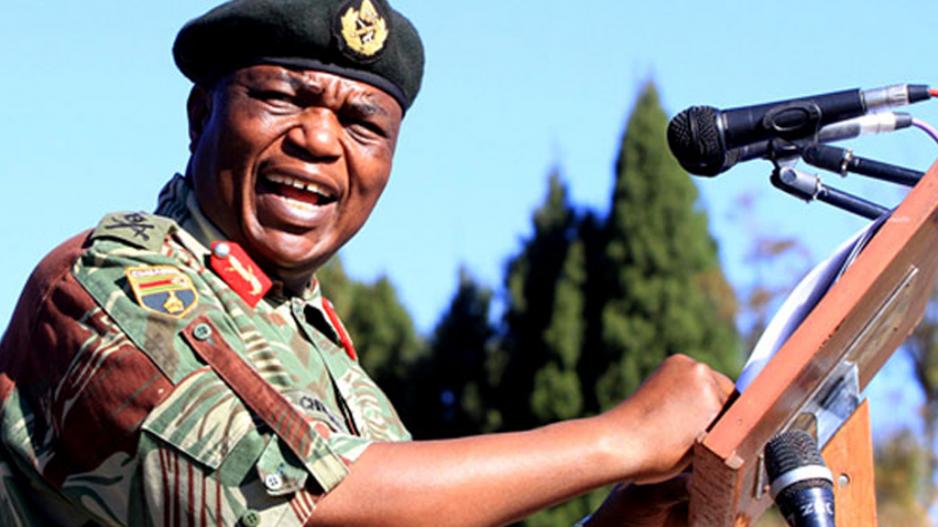 File: Zimbabwe's vice president Constantino Chiwenga has been in and out of hospital since the start of this year.

HARARE - Zimbabwe Defence Forces commander Constantino Chiwenga on Monday demanded an end to the purges in the ruling party, Zanu-PF.

Chiwenga - surrounded by dozens of military personnel - spoke out against instability in ZANU-PF.

He accused the party of ousting senior officials involved in the 1970s war against white-minority rule in Rhodesia.

First lady Grace Mugabe is seen as part of a group of younger politicians taking on more senior leaders.

Chiwenga said counter-revolutionaries were plotting to destroy the party.

"We must remind those behind the current treacherous shenanigans that when it comes to matters of protecting our revolution, the military will not hesitate to step in... The current purging of which is clearly targeting members of the party with a liberation background must stop forthwith. Among other security threats,...unacceptable Section 212...and to uphold this constitution", Zimbabwean Defence Force Commander Constantino Chiwenga.