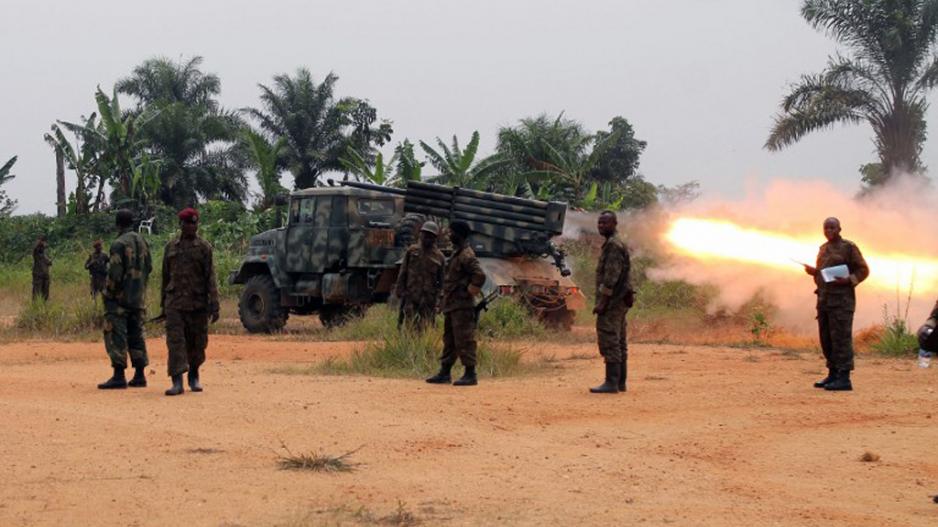 CONGO, BRAZZAVILLE – At least seventeen people died on Monday fighting in Congo&39;s capital Brazzaville, the government said, adding they had been killed in a "terror attack" and the subsequent "rapid intervention" by security forces.

"Three members of the security forces, two civilians and 12 attackers" were killed in the unrest in the city&39;s south, according to a "provisional toll" posted by government spokesman Thierry Moungalla on Twitter Tuesday.

"Six members of the security forces were injured, as well as some civilians. The number is being evaluated."

Six police stations, a town hall and two customs checkpoints were torched along with many vehicles, Moungalla said, adding that attackers had made off with "weapons of war and ammunition".

"In the course of the police operation during the assault, security forces arrested around fifty former militia members, the perpetrators of the attack," Moungalla said.

Officials have identified them as former members of the disbanded Ninja Nsiloulou militia, he added.

The Ninjas is a rebel group that fought two civil wars in the 1990s and is headed by Protestant preacher Frederic Bintsamou, known as Pastor Ntumi, who disbanded the group in return for a junior government position.

He recently came out in favour of presidential candidate Guy-Brice Parfait Kolelas, who came second to President Denis Sassou Nguesso in last month&39;s election, which the opposition say was marked by massive fraud.

"The overwhelming evidence held by relevant services clearly points to the active implication of Mr Bintsamou in the events of Monday," Moungalla said.

Thousands of people on Monday fled the heavy fighting in southern Brazzaville districts loyal to the opposition.

Residents were woken by automatic gunfire and explosions before dawn on Monday.

The fighting continued sporadically until sunset, forcing many to spend the night sheltering in churches and government buildings.

On Tuesday, troops deployed across key points of the capital and manned roadblocks.