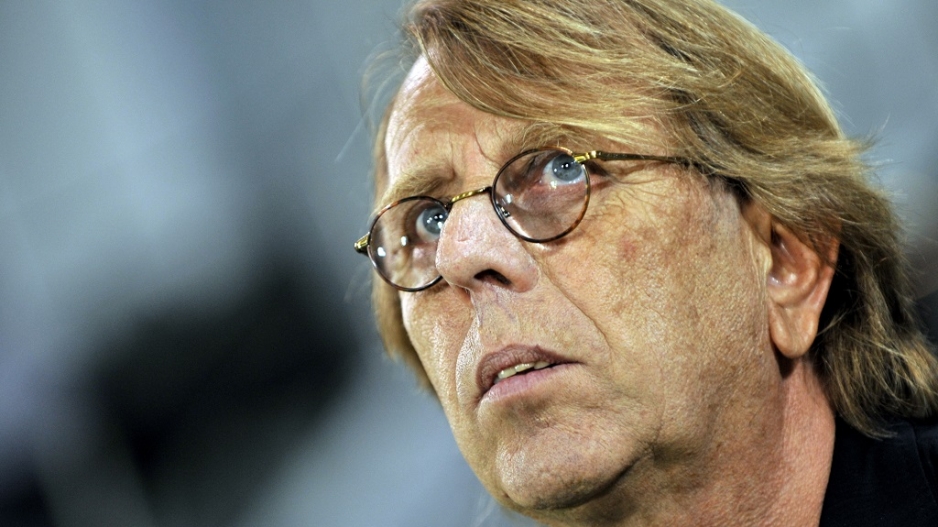 Frenchman Claude Le Roy has announced on Tuesday 17 November 2015 that he quit his job as coach of the Republic of Congo after leading them into the third phase of the Africa zone 2018 World Cup qualifiers.

CONGO - French coach Claude Le Roy has quit his job as coach of Republic of Congo after leading them into the third phase of the Africa zone 2018 World Cup qualifiers, he told AFP on Tuesday.

"After two great years here I&39;ve decided to move on to other adventures," the much travelled 67-year-old explained after a 6-4 aggregate win over Ethiopia saw them through round two of regional World Cup qualifiers.

He leaves Congo in the twenty team third phase of the qualifiers for the 2018 World Cup in Russia and on top of their qualifying group for the 2017 Africa Cup of Nations.

Le Roy has coached nations at eight Africa Cup of Nations finals and most recently led Congo to the semi-finals of the 2015 edition.