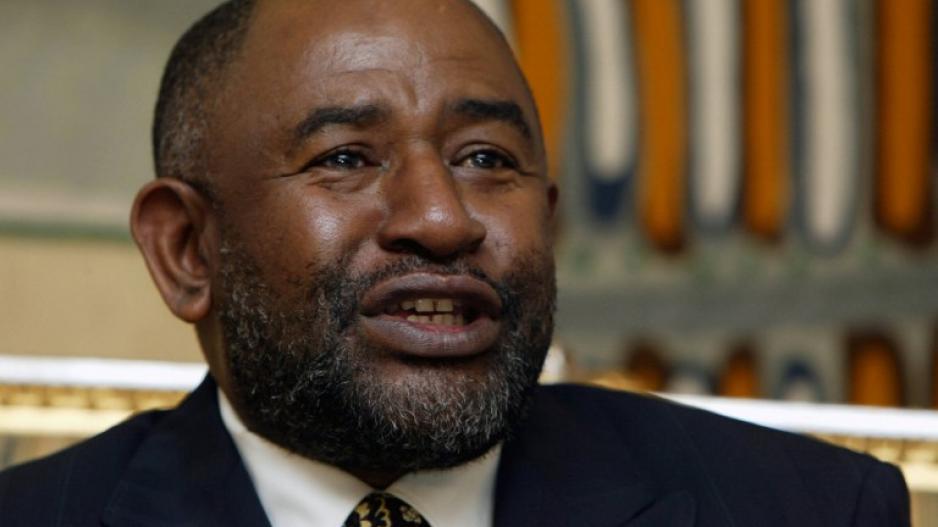 MORONI, Comoros – A prominent opposition leader in Comoros was jailed for six months on Monday for his part in protests against President Azali Assoumani which have rocked the country, the judge said.

Demonstrations erupted in several towns on the volcanic Indian Ocean nation off Africa&39;s east coast against a proposed end to the system that sees power rotate every five years between the archipelago&39;s three main islands. The changes would also allow Azali to run for two fresh five year-terms.

Ahmed el-Barwane, the secretary general of the Juwa opposition party, was arrested on June 1 as he left a mosque in the capital Moroni following violent clashes between security forces and anti-government protesters.

Judge Aliami Youssouf confirmed that el-Barwane had been jailed for six months but gave no details of the charges against him. The opposition has staged several protests in recent weeks, calling for the "reinstatement of democratic institutions".

He only took office in 2016 but wants to hold a fresh vote next year, two years early, so that he can remain in power beyond 2021 when his currently non-renewable term would otherwise end.

The Comoros, which became independent from France in 1975, has endured several political crises over the years including a spate of  A new constitution was adopted in 2001 which required the rotation of power every five years between the islands -- Anjouan, Grande-Comore and Moheli.

Azali was previously in power after a bloodless 1999 coup. He stayed in office until 2006 after winning the first multi-party election and then handed power over after losing the vote that year.