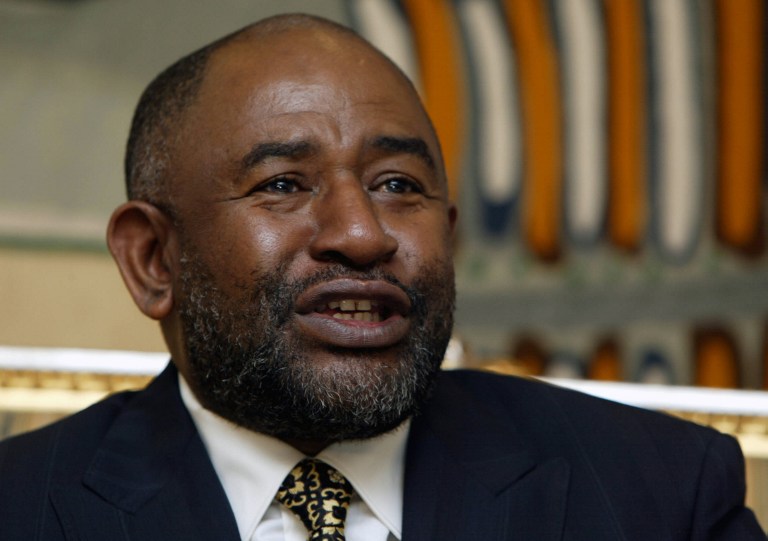 MORONI - Comoros President Azali Assoumani is considering announcing and contesting nationwide elections in 2019 if a controversial constitution-altering referendum is passed in July, one of his advisers said on Monday.

Assoumani is believed to be seeking to consolidate his power with the constitutional changes so that he can remain in power beyond 2021 when his currently non-renewable term would otherwise end.

"The head of state indicated that if the referendum on altering the constitution is approved, there will be elections which he will contest. This suggests there will be a presidential election," said the adviser, who spoke to AFP on condition of anonymity.

The referendum on a package of so-far unconfirmed constitutional changes is due on 29 July.

A source close to the presidency said that any presidential election would "probably" be held in the first quarter of 2019.

Comoros -- an archipelago between Mozambique and Madagascar and one of the world&39;s poorest countries -- has been beset by instability and political disputes for years.

During a weekend speech broadcast live from the island of Anjouan, Assoumani announced that a series of legal and political changes would be put to the public in July.

"I propose a process of (constitutional) change to ensure the stability and development of the country," he said.

Assoumani did not give any details about the changes but said that he wanted to "implement the recommendations" of a series of public inquiries held in Moroni in February to address the challenges facing the nation 42 years after independence.

The hearings, attended by politicians, experts, civil servants and activists concluded that political reform was needed including an overhaul of the electoral system.

Currently a head of state is elected from one of Comoros&39; three islands for a single term of five years on a rotating basis. The public inquiry recommended changing this system and it is thought Assoumani, first elected in 2016, could use such a constitutional change to seek another term.

The nation was plunged into crisis earlier this month when Assoumani suspended the Constitutional Court, the highest court in the country, in a move immediately denounced by the opposition.

The opposition Union for the Development of the Comoros party said that it was "an abuse of power" and that Assoumani had deliberately delayed judges being appointed to the court.