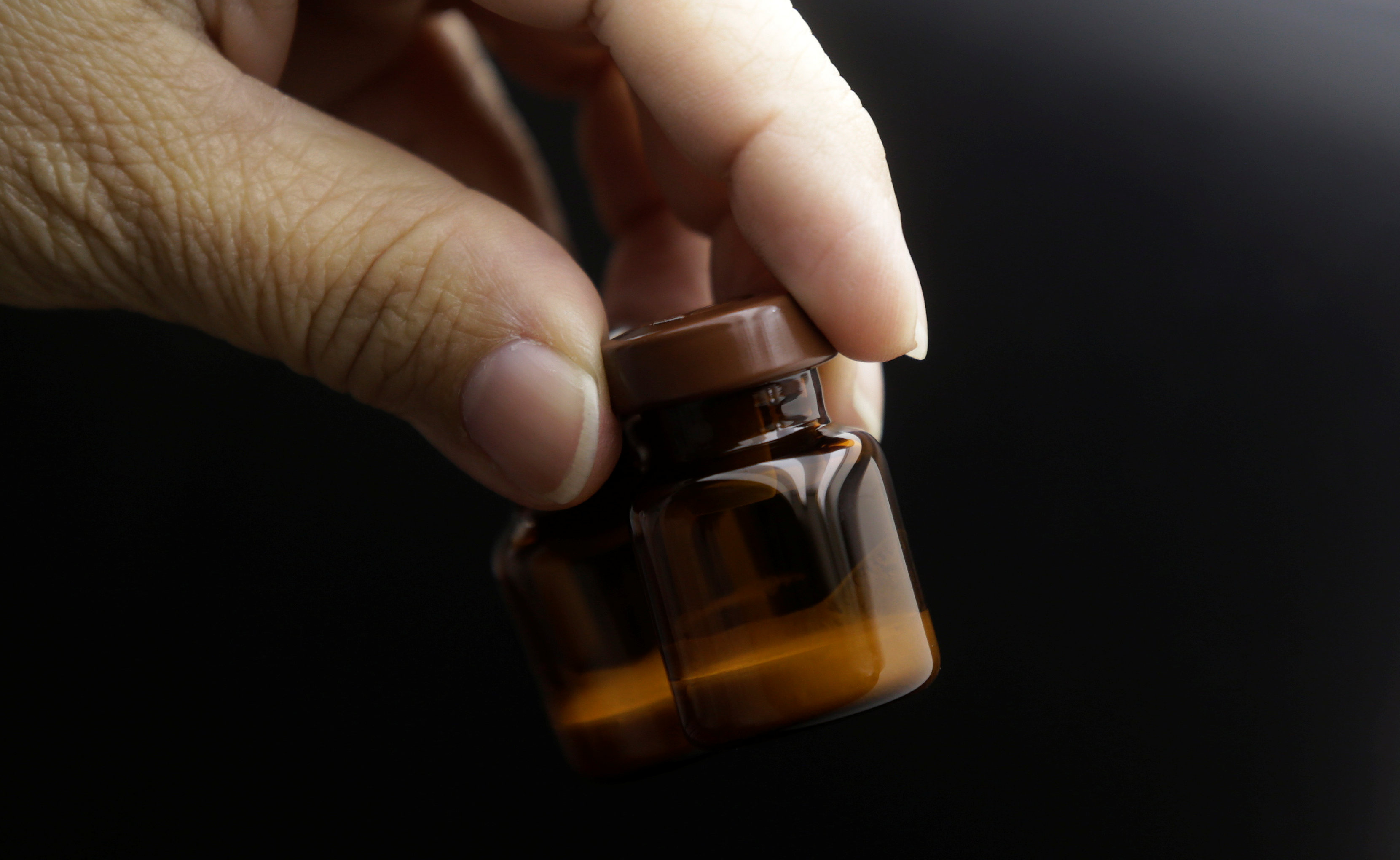 NAIROBI –  Democratic Republic of Congo's worst yellow fever outbreak in decades has ended two months after Angola declared its epidemic to be over, following a massive UN-backed vaccine campaign, the World Health Organisation (WHO) said.

No new cases have been reported in either country in six months, just over a year after the outbreak began in December 2015 in a slum in Angola's capital, Luanda, before spreading into neighbouring DRC.

The epidemic prompted a campaign to vaccinate 30 million people in the two countries with more than 41,000 volunteers and 56 charities carrying out mass the immunisation programme.

"We are able to declare the end of one of the largest and most challenging yellow fever outbreak in recent years," the WHO's Africa director Matshidiso Moeti said in a statement late on Tuesday.

The outbreak caused 965 confirmed cases across the two countries, with thousands more cases suspected, the WHO said.

"This unprecedented response exhausted the global stockpile of yellow fever vaccines several times," the WHO said.

Drug shortages forced doctors to switch to administering one-fifth of the normal dose, a tactic that the WHO says gives at least temporary protection.

The risk of such outbreaks globally has risen in recent years due to urbanisation and the increasing mobility of the population. It was particularly acute last year because of the El Nino weather phenomenon which multiplied mosquito numbers.

"Yellow fever outbreaks like the one in Angola and the DRC could become more frequent in many parts of the world unless coordinated measures are taken to protect people most at risk," WHO's regional emergency director, Ibrahima Soc Fall, said in the statement.

"We need to implement a strong preventive approach to vaccinate the population at risk across the region."

Yellow fever is transmitted by the same mosquitoes that spread the Zika and dengue viruses. The "yellow" in the name refers to the jaundice that affects some patients.