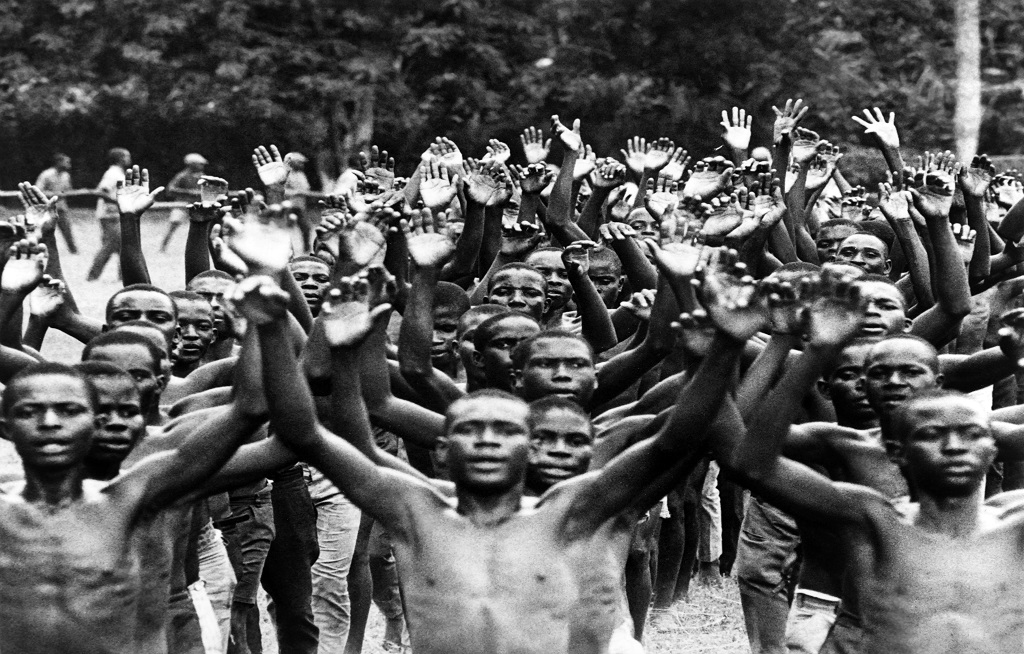 Picture showing a Biafran demonstration on July 1968 The Nigeria Civil War, aka the Biafran War,(6 July 1967 -15 January 1970) was a war fought to counter the secession of Biafra from Nigeria.

ABUJA – A court on Monday ordered Nigeria to pay 88 billion naira ($288 million) in damages to victims of the 1967 civil war for failure to fully de-mine and clear the land of other weaponry after the end of hostilities.

The ruling calls on the government to pay 50 billion naira directly to war victims in 11 states and put 38 billion naira toward de-mining and the construction of schools, courts, churches and mosques in the affected areas.

A judge for the Economic Community of West African States Court of Justice ruled that there remain "large quantities" of live bombs deprived communities of farmland since the civil war ended in 1970.

Sovereign states do not have to respect the court&39;s rulings and there is no framework for making them binding. The office of President Muhammadu Buhari did not immediately comment on the ruling.

A million people died in the 1967-70 civil war over the short-lived Republic of Biafra.