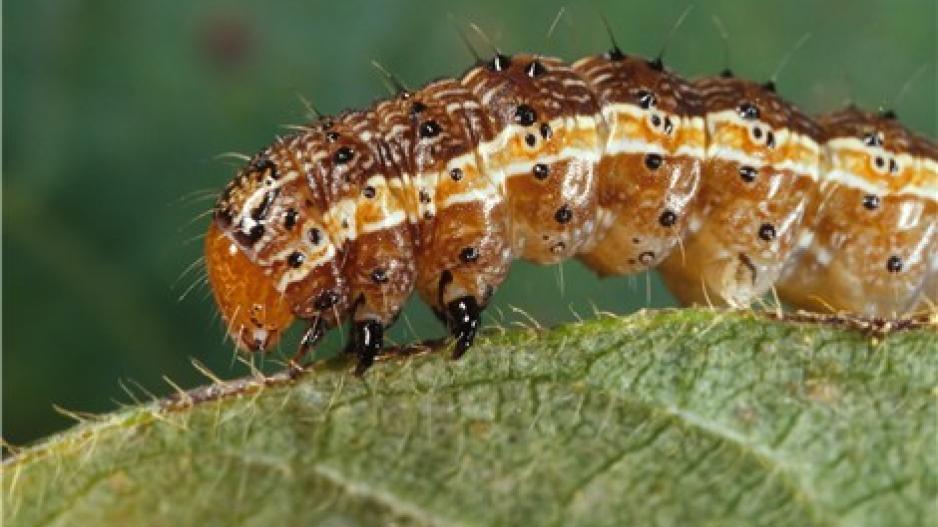 The armyworm is "spreading rapidly" in Africa and could even threaten farming worldwide, the Centre for Agriculture and Bioscience International (CABI) warned last week.

KIGALI - Rwanda&39;s government announced on Wednesday it had discovered fall armyworm on its crops, making it the third east African country afflicted by the plant-eating pest also recently spotted in Kenya.

Uganda confirmed last month that fall armyworm had entered its borders after devastating crops in several southern African nations in what the UN Food and Agriculture Organisation said was a "huge threat to food security."

READ: Armyworms are wreaking havoc in southern Africa. Why it&39;s a big deal

Telesphore Ndabamenye, head of crop production at the Rwanda Agriculture Board, told AFP the harmless-looking brown caterpillar had afflicted most of Rwanda&39;s 30 districts but said the outbreak was "not bad."

"It is under control, there is big effort devoted to control it," Ndabamenye said.

Meanwhile, Kenya&39;s Daily Nation newspaper reported Monday the disease had struck maize crops in 11 of the country&39;s 47 counties, in a blow to farmers whose profits have already been hit by a devastating drought.

Though native to the Americas, the brown caterpillar first appeared in Nigeria and Togo last year, with some experts blaming commercial air travel for its spread.

Agriculture is the backbone of many east African countries including Rwanda, where about 80 percent of the population depends on farming.

Armyworm eats food sources like maize, wheat, millet and rice along with crops like cotton, potato, soybeans and tobacco.

It has already taken a toll on Uganda where the government said this week the pest had spread to nearly half of the country&39;s districts and that losses from crop destruction could top $193 million (180 million euros).

While pesticides are effective, fall armyworm in the Americas has developed resistance to the chemicals.

In a statement, Rwanda Defence Force called the bug "a real threat to national food security," and announced it had airlifted about 4,500 litres of pesticides used to counter it around the country.