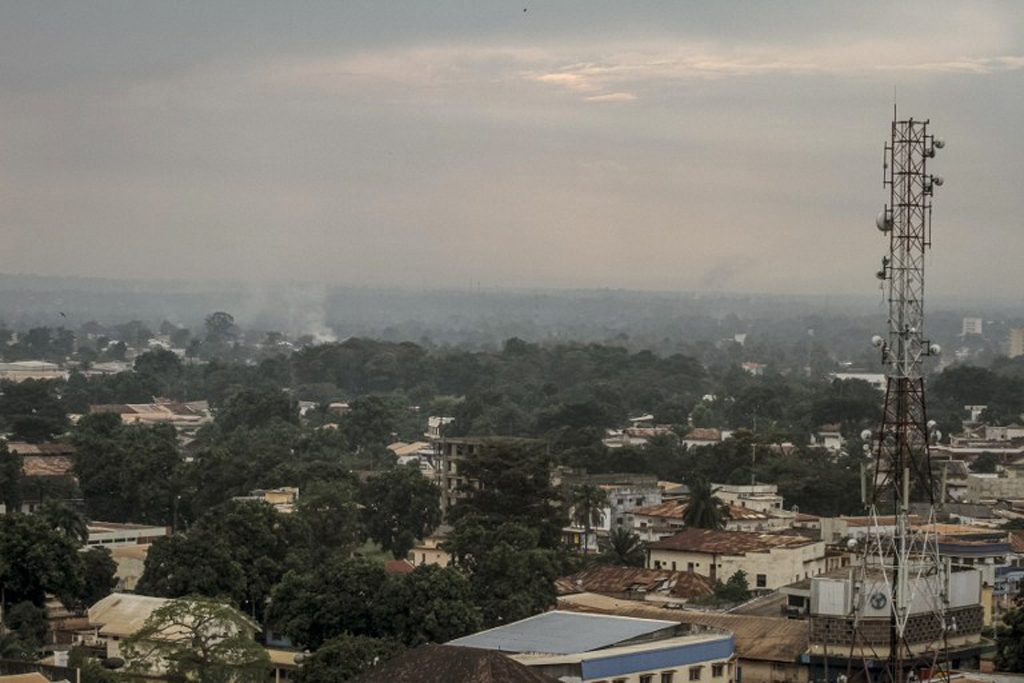 Smoke from burning barricades ascends on the horizon in the capital Bangui, gripped by renewed violence on September 29, 2015.

BANGUI - Unidentified armed assailants attacked the Notre Dame de Fatima church in the capital Bangui with grenades and guns during morning mass, initially killing at least 15 and critically wounding scores of others.

“We have counted 99 seriously wounded, some of whom are being treated. And some are dying because the there was nothing to be done, despite the work of the doctors,” he said.

The attack adds to a list of recent deadly clashes in Central African Republic where state control is breaking down and inter-faith violence that has long blighted the country threatens to flare again.

Tuesday’s church attack occurred on the edge of the mainly Muslim PK5 neighbourhood where 21 people were killed last month when UN peacekeepers and local security forces clashed with criminal gangs.