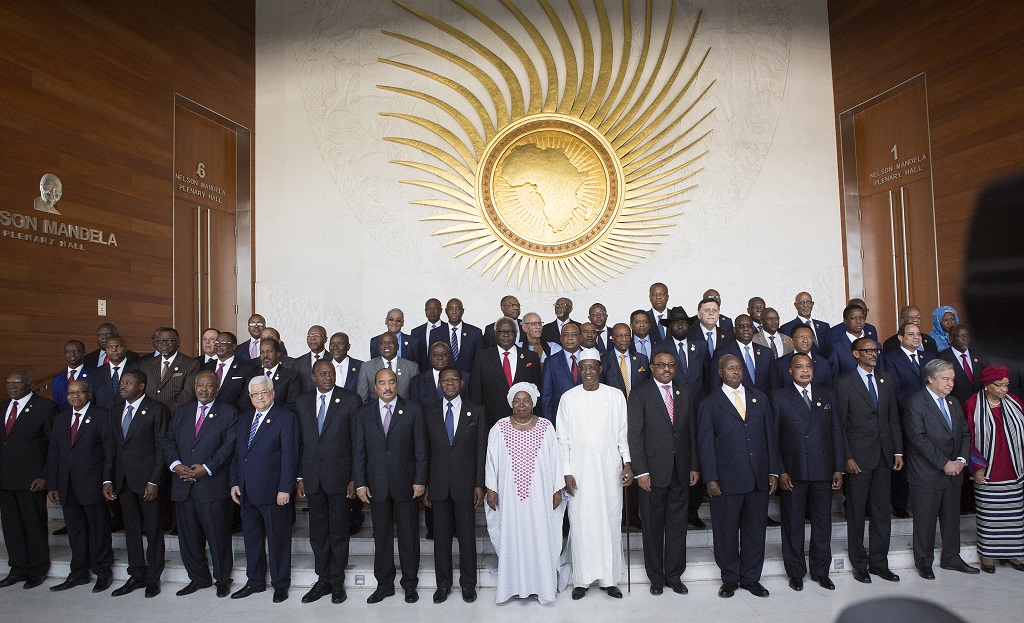 African Heads of State pose for a group photo ahead of the start of the 28th African Union summit in Addis Ababa on January 30, 2017.

Thirty nine of the 54 states approved Morocco’s return to the AU following a lengthy debate at the 28th AU Summit in the Ethiopian capital of Addis Ababa on Monday.

The ANC says the AU decision represents a significant setback to the cause of the Sahrawi people and their quest for self-determination and independence in the Western Sahara.

“The ANC notes that this decision paves the way for the Kingdom of Morocco to take their place amongst the community of nations and to enjoy the benefits of AU membership - whilst the Sahrawi people continue to suffer under an unjust occupation of their ancestral land,” the party said in a statement.

“By readmitting Morocco the AU is tacitly endorsing the longstanding occupation of the Western Sahara.

“Morocco has to date failed to comply with successive UN resolutions on the issue of the Western Sahara, most importantly the holding of a referendum on self-determination.

The party says whilst it respects the AU’s decision, it hopes that in coming months the organisation will not allow the matter of the independence of Western Sahara to be swept under the carpet of political expediency.

“Rather the quest for the self-determination by the people of Western Sahara takes centre stage on the AU agenda,” the party said.

The ANC said that Western Sahara is one of Africa’s last remaining colonial outposts and it enjoys longstanding fraternal ties with the Popular Front for the Liberation of Saguia el-Hamra and Ro de Oro (POLISARIO), and with the Saharawi Arab Democratic Republic (SADR).