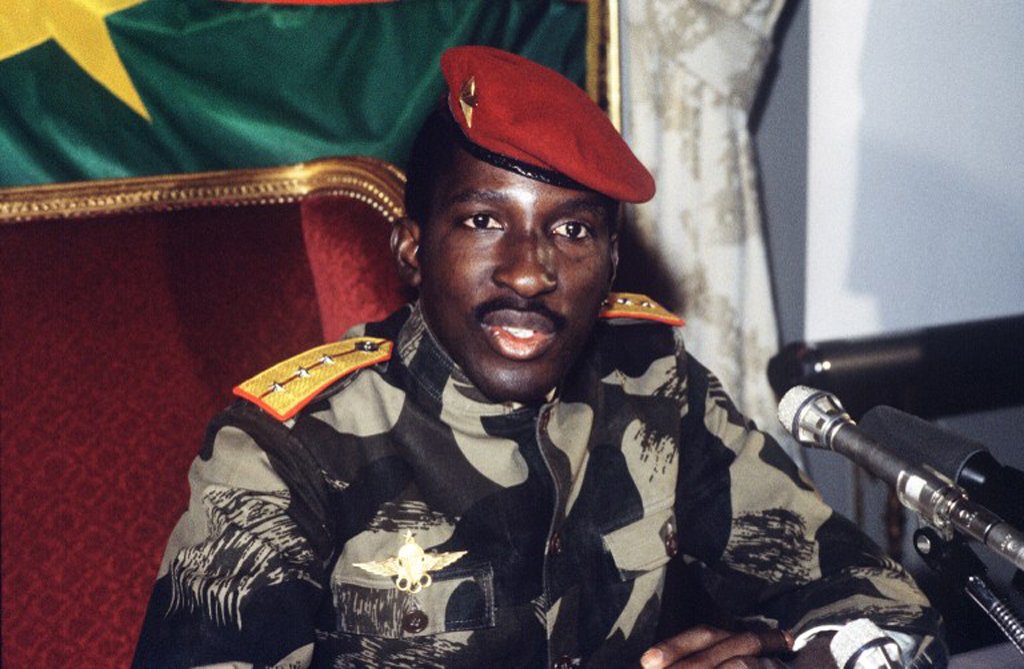 OUAGADOUGOU, Burkina Faso - Thirty years on, and people in Burkina Faso are still determined to get justice for assassinated former president, Thomas Sankara.

The 15th of October marks the 30th anniversary of Sankara's assassination.

Demonstrators took to the streets of the capital Ouagadougou, demanding justice for the leader who died during the 1987 uprising.

The uprising was led by Sankara’s friend, Blaise Compaore. Compaore went on to become president the same year but was ousted in 2014.

This week--October 15th to be exact--marks the murder of Thomas Sankara in 1987. Reflection 3 from Archives https://t.co/Oi5Zsw1xDv

Sankara’s family has for years been seeking permission to have his remains tested.

They suspect they may not really be his.

The family is however hopeful his murderers will one day be brought to book.

"We are here, we are waiting. His children are now adults and have been asking questions and are waiting for answers. This wait is really painful for us. It's a big burden, a burden that we have been carrying for a long time. But we have also found relief because the public has always supported us,” said Sankara's sister, Blandine Sankara.

Sankara became president in 1983 at the age of 33. He took a stand against the IMF and World Bank, promoted women’s rights and opposed female circumcision and polygamy.

But justice for the man called Africa's Che Che Guevara has been slow in coming.

A foundation honouring his memory, says no one involved in his death should escape punishment.