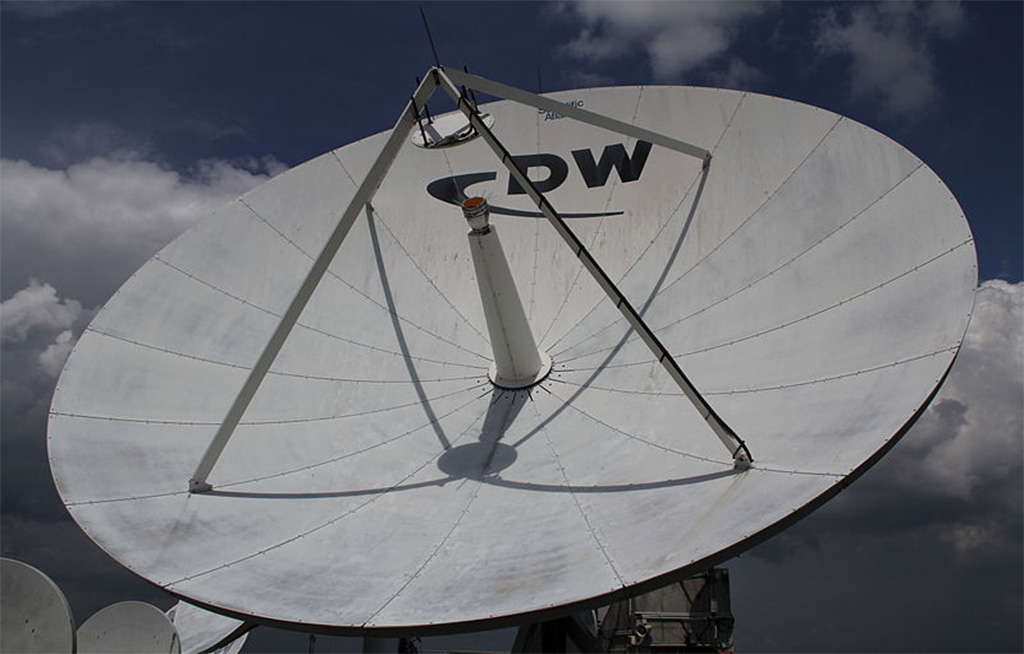 A Deutsche Welle satellite in Berlin.

NAIROBI - German broadcaster Deutsche Welle on Monday announced that its Burundian correspondent, arrested on accusations of spying in the Democratic Republic of Congo last week, had been freed.

Antediteste Niragira was detained by Congolese intelligence agents on Wednesday while reporting in the Kavinvara camp which houses Burundian refugees near the two countries' border.

However, while Deutsche Welle spokesman Christoph Jumpelt said Niragira was no longer in custody in the DRC he had not yet been allowed to return to his family.

"After what he unjustly experienced in DRC, I do not understand why he is now detained by the Burundian police," Jumpelt said in comments on Deutsche Welle website.

In an earlier statement demanding the reporter be released by the DRC, Jumpelt said: "The accusation that our correspondent is a spy is outrageous and baseless."

The arrest of Niragira, whose wife is pregnant with his third child, has worried his family who has not been able to speak to him.

More than 400,000 Burundians have fled the country since it plunged into crisis two years ago when President Pierre Nkurunziza launched a bid for a third term in office.

The UN estimates at least 500 people have been killed, though NGOs believe that the death toll is an underestimate and the real count could be as many as 2,000.

In October 2016, Burundian radio journalist Egide Mwemero was freed after spending nearly a year in detention without trial in the DRC.

He had been arrested a few days after launching a radio station in the DRC after it was banned in Burundi. DRC government officials said it was "a threat to peace in Burundi".