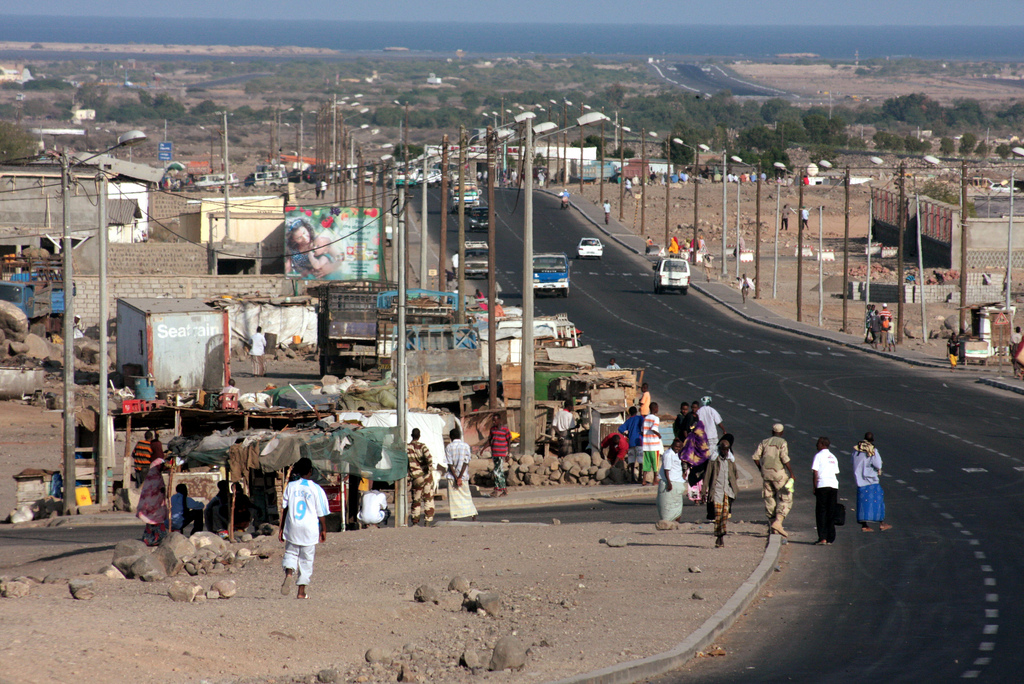 Mohamed Abdallah Mahyoub, a senior member of Guelleh&39;s UMP party and campaign spokesman, told AFP late Sunday the party had won 58 out of 65 parliamentary seats, an increase of three since the last vote in 2013.

There was no immediate figure for turnout among the tiny Horn of Africa nation&39;s 194,000 registered voters.

Guelleh has ruled Djibouti since 1999 and was last re-elected in 2016 with 87 percent of the vote.

The UMP&39;s victory has helped by the badly-divided opposition with two parties -- MRD and RADDE and a faction of a third party, ARD -- refusing to put forward any candidates, saying the elections would neither be fair nor transparent while others accused the election commission of bias.

The UMP claimed every seat outside of the capital and all but seven seats in Djibouti city with the remainder going to the UDJ party.

The law stipulates that 25 percent of seats must go to women, an increase from just 10 percent in the outgoing parliament. According to Mahyoub, this threshold was nearly met as 15 women won parliamentary seats, 14 of them from the UMP.