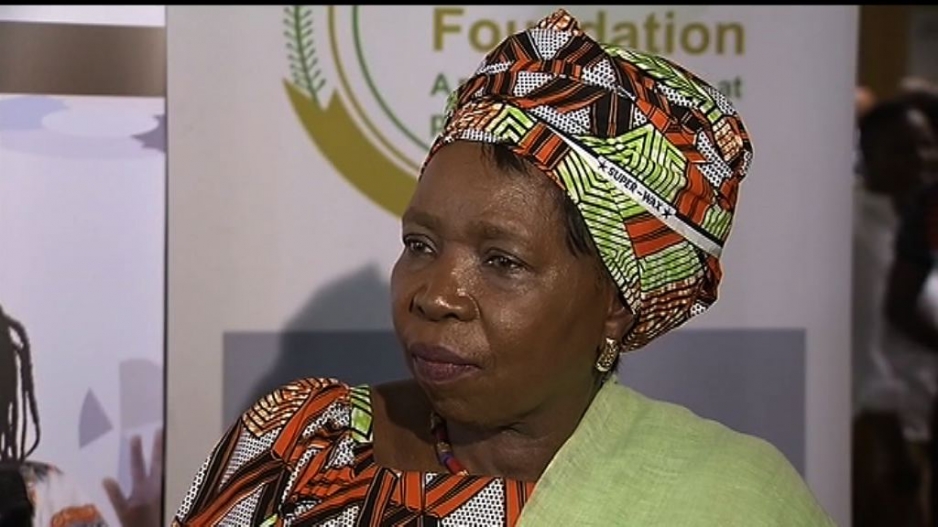 JOHANNESBURG – Nkosazana Dlamini-Zuma will on Tuesday afternoon officially hand over the reins to the new chairperson of the African Union Commission, Moussa Faki Mahamat, who is from Chad.

H.E. Moussa Faki Mahamat of #Chad will this afternoon takeover from H.E. Nkosazana @DlaminiZuma of #SouthAfrica as Chairperson of the #AUC. pic.twitter.com/MmFju3Kknw

The official handover ceremony will take place at 3pm in the Nelson Mandela Hall at the AU headquarters in Addis Ababa, Ethiopia.

In her farewell message at the beginning of March, Dlamini-Zuma thanked all AU Commission staff, member states and partners for their contribution and support during her tenure as chairperson of the commission.

The renowned activist for women’s empowerment said she was satisfied with the strong foundation in place for the realisation Africa’s Agenda 2063 and “wishes the incoming commission nothing but more success in implementing and championing the continent’s agenda”.

Mahamat was elected by AU member states during the 28th AU Summit of Heads of State and Government in January 2017.

Dlamini-Zuma is expected to arrive back in South Africa on Wednesday.