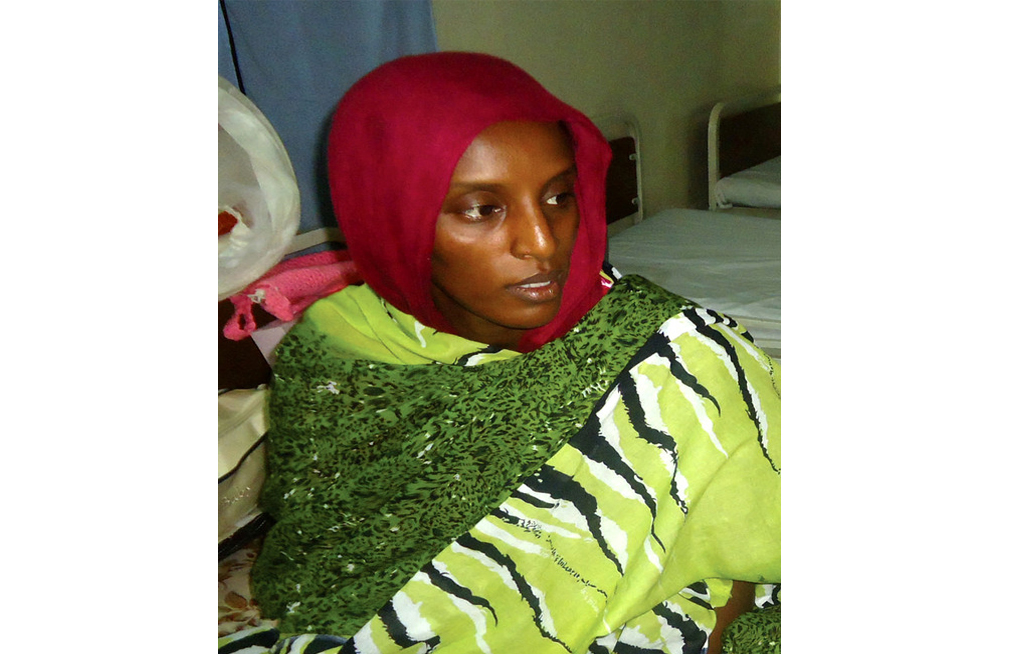 Meriam Yahia Ibrahim Ishag, who was born to a Muslim father, was sentenced to death on May 15 under the Islamic sharia law that has been in place since 1983, and which outlaws conversions under pain of death.

KHARTOUM - Conflicting comments by Sudanese officials over whether a Christian woman sentenced to hang for apostasy will be freed, reflect confusion within the Islamist government, hit by international outrage over the verdict, analysts say.

Khartoum is torn between hardline Islamists, who demand the execution of the 27-year-old mother of two, who just gave birth to a daughter in prison, and foreign pressure to free her, Sudanese analyst Khaled al-Tijani al-Nur says.

Meriam Yahia Ibrahim Ishag, who was born to a Muslim father, was sentenced to death on May 15 under the Islamic sharia law that has been in place since 1983, and which outlaws conversions under pain of death.

Ishag was raised an Orthodox Christian, her mother&39;s religion, married a Christian man originally from South Sudan and already had a 20-month-old son before she gave birth last week.

She denied ever committing apostasy.

Her judge showed no mercy, also sentencing her to 100 lashes for adultery, as marriage between a Muslim woman and a non-Muslim man is considered adulterous under Sudan&39;s interpretation of sharia law.

On Saturday, Abdullah al-Azraq, a foreign ministry undersecretary, said Ishag would be "freed within days in line with legal procedure that will be taken by the judiciary and the ministry of justice."

But the following day, Sudan&39;s foreign ministry denied that she would be freed soon. It said quotes attributed to Azraq had been taken out of context and that Ishag&39;s release depended on whether a court accepted an appeal request by her defence team.

Nur attributes the about-turn to the "confusion" that typifies the government&39;s policies and reflects the country&39;s diplomatic strategy.

"At the foreign ministry, they operate as if they were in a mine field... where explosions lead to a change of mind," Nur said.

"Some religious extremist groups are exerting pressure on the government in the case of Meriam Ishag."

But when foreign pressure started to grow, the government wanted to resolve the problem by freeing the woman, he added.

After the foreign ministry officials&39; comments, Ishag&39;s husband, Daniel Wani, said he did not believe she would be freed.

"No one has contacted me and I don&39;t think it will happen. We have submitted an appeal but they have not looked at it yet, so how is it that they will release her," asked Wani, a US citizen.

Ishag&39;s lawyer Mohannad Mustapha also expressed doubts she would be released or that charges against her would be dropped.

"The only party who can do that is the appeals court but I am not sure that they have the full case file," he said on Saturday.

The court had given Ishag three days to "recant" her Christian faith, but she refused to do so.

Amnesty International said Ishag was raised an Orthodox Christian by her mother because her Muslim father was absent, and called the sentence "abhorrent."