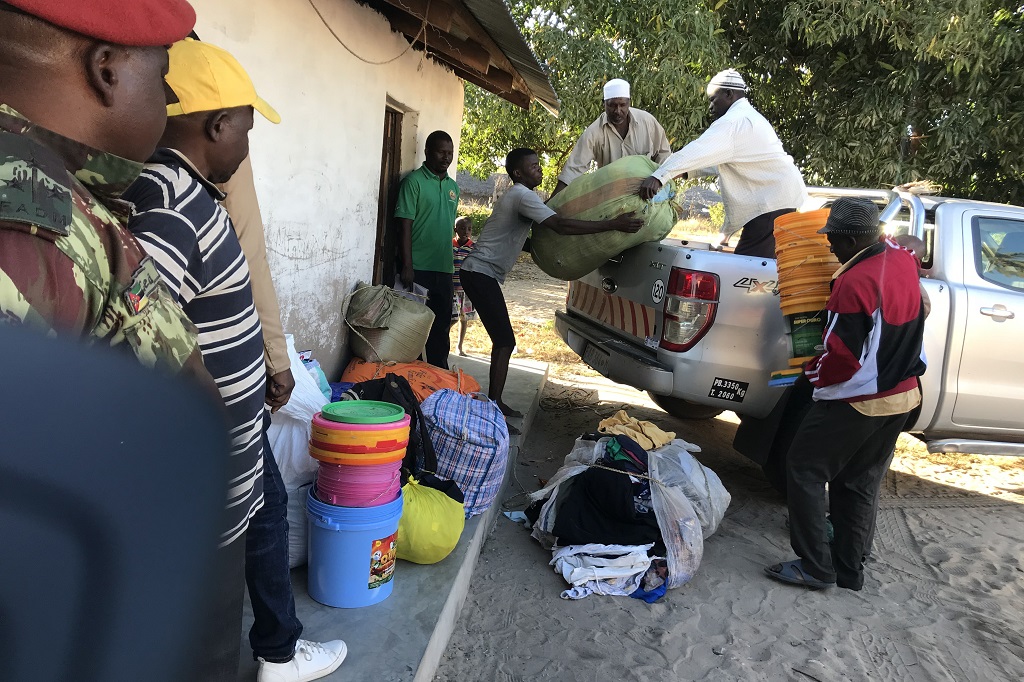 JOHANNESBURG - Attacks by armed groups in northern Mozambique, where huge gas reserves are being developed, have killed at least 39 people and displaced more than 1,000 since May, Human Rights Watch said on Tuesday.

The United States embassy last week advised its citizens to leave the province after attacks increased in a region where Anadarko Petroleum is beginning to develop a $15-billion (R207.6-billion) liquefied natural gas project.

Britain has also advised against travelling to the area.

The group implicated is known locally as Al-Sunna wa Jama’a and Al-Shabab, although there are no known links to the Somali group of the same name or any other Islamist movement.

Residents told Human Rights Watch attackers had burned a mosque and beheaded an Islamic leader in a June 5 attack where hundreds of homes and dozens of cattle were burned.

“Mozambican authorities should assist those displaced and establish conditions that will allow them to return home voluntarily, in safety and with dignity.”

Mozambique has not been a focal point of Islamist militant activity in the past and police have been reluctant to ascribe the attacks to Islamists. About 30 percent of Mozambique&39;s 30 million people are Roman Catholics; about 18 percent are Muslim.