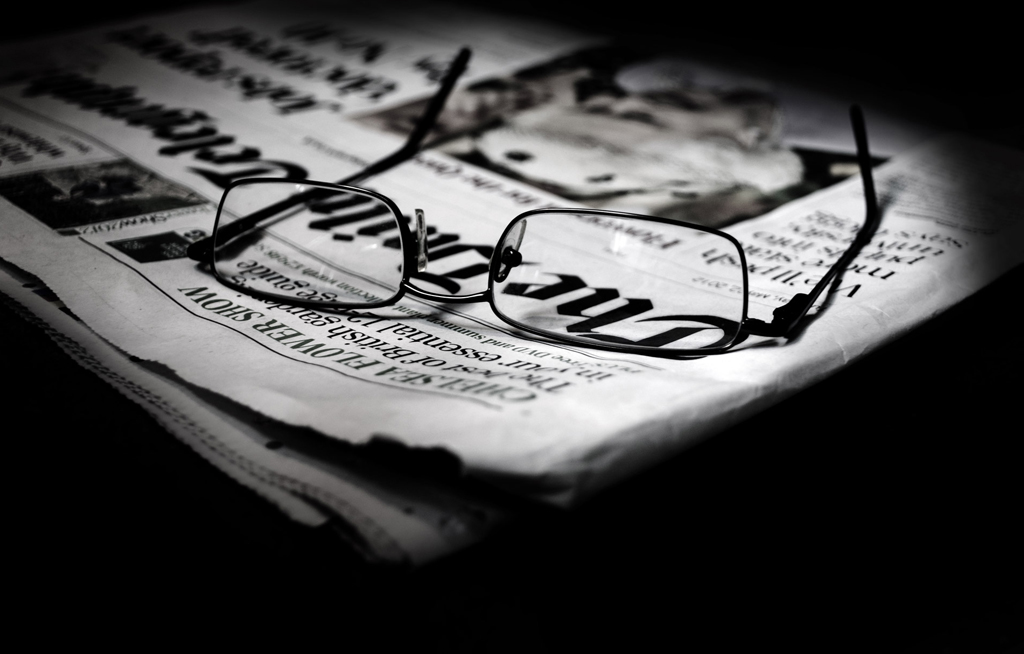 KANANGA – Four journalists and technicians of a Catholic radio station have been arrested and held by DR Congo state security forces, who have submitted them to "serious torture", press watchdog Journalists in Danger (JED) claimed on Friday.

The JED, the African partner of Reporters without Borders (RSF), said the employees of Radio Veritas, based in the central city of Kabinda, were arrested on Wednesday by the National Intelligence Agency (ANR).

The press watchdog called for the "immediate release without conditions of these media professionals".

According to a member of Radio Veritas contacted by AFP, the station broadcast debates in the Lomami province&39;s parliament accusing the governor of bad management, which displeased the authorities.

The provinicial political and security authorities did not respond to AFP&39;s request for comment.

On Friday police broke up a student protest calling for the journalists to be freed.

"Police fired shots into the air and then proceeded to arrest eight students," said the Radio Veritas member, who requested anonymity.

The Democratic Republic of Congo ranks 154th out of 180 countries for press freedom, according to the 2017 listing by RSF.