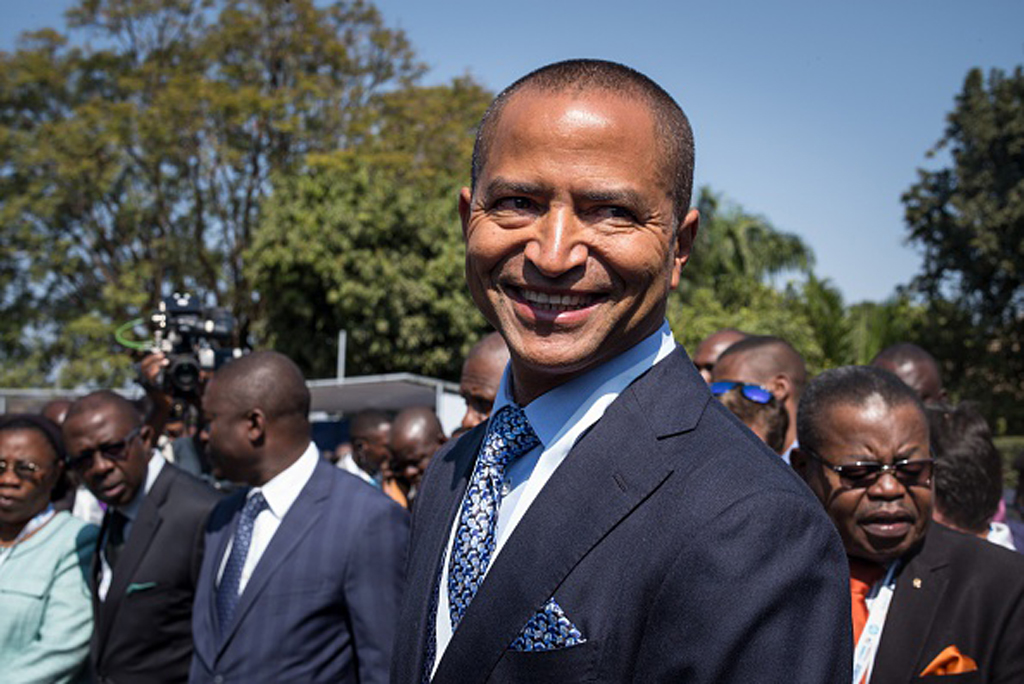 JOHANNESBURG - Democratic Republic of Congo opposition groups rallied behind exiled figure Moise Katumbi at talks in South Africa aimed at forging a united front to fight elections due by the end of the year.

Exiled Katumbi led dozens of opposition leaders at the three-day meeting in Johannesburg to map out a strategy for the planned December 23 election to replace President Joseph Kabila.

"What brings us here is the rejection of the dictatorship that has taken root in our beautiful country and the desire to build a better world for our compatriots," Katumbi said in opening remarks to over 100 participants.

"Together we will help build the alternative for the future and show the Congolese people that they are not alone," said Katumbi.

He said conditions for credible, fair and honest elections "are far from being fulfilled".

The election was originally scheduled for late 2016, but was repeatedly delayed, leading to unrest in the vast mineral-rich country.

Western powers have accepted the delay with reluctance, hoping it will avoid bloodshed.

Politicians at the Johannesburg meeting suggested the majority of the opposition groupings were behind the influential former governor of mineral-rich Katanga province.

"We are confident. We are the biggest movement that the DRCongo will have, we have a strong candidate, and if we have free and fair elections it will be possible to win this election," Delly Sesanga, one of the opposition leaders, told AFP.

Katumbi, a wealthy businessman and former governor of Katanga province who is president of the major football club TP Mazembe, claims to have unrivalled popularity across the country.

The meeting is being held outside the DR Congo because Katumbi is in de-facto exile in Brussels, after being condemned in absentia in a real estate affair. He has said he will return to the DRC in December.

The elections in the troubled central African country are expected to pave the way to a historic transfer of power.

But Kabila, who took over from his father Laurent after he was assassinated in 2001, has not yet clearly stated whether he will step aside.

Kabila was due to stand down from office in December 2016, ending his second elected term.

But he has controversially stayed on under laws enabling him to retain power until his successor is elected.

Anti-government protests have turned deadly over the past months, raising international concern that the country could slide into all-out violence as it heads to the elections.