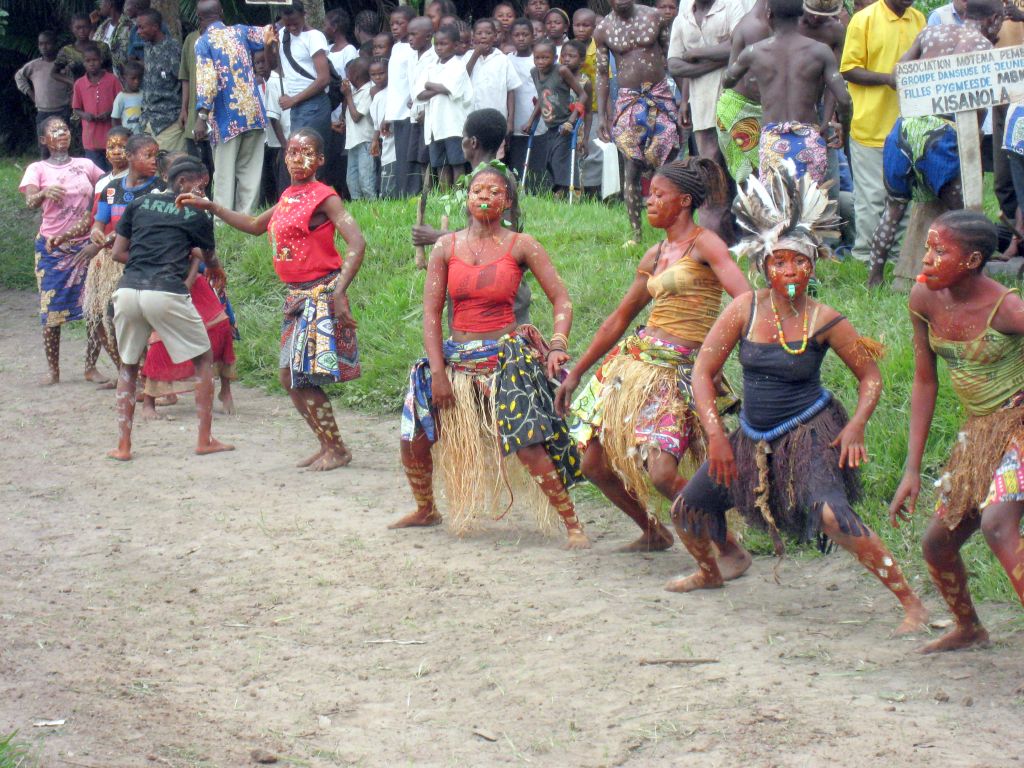 LUBUMBASHI, DR Congo - At least 20 people have been killed in three days of clashes in southeast DR Congo between Pygmy and Bantu people over a disputed caterpillar collection tax, a local parliamentarian told AFP on Tuesday.

Local MP Kalunga Mawazo told AFP on Tuesday that the fighting in Kabalo between Sunday and Tuesday was triggered by a dispute over the caterpillar harvest, a common food staple for the hunter-gatherer people of the Tanganyika region in northern Katanga.

"The attacks since Sunday left four (Bantu) Lubas and 16 Pygmies dead in a row over the tax traditionally paid to the Bantus by the Pygmies," Kalunga said.

A local priest who asked not to be named said that "the Pygmies now believe they have the same rights as citizens as the others. They refused to pay this illegal tax and shot two Luba people dead with arrows when they demanded payment."

A further two Lubas, who are Bantu people, were killed in revenge attacks, and the bodies of 16 Pygmies found, he added.

Tanganyika governor Ngoy Kitangala said security forces were being dispatched to the area where tension was extremely high.

Northern Katanga, a region as big as Spain, has seen repeated clashes between Bantu Lubas and Pygmy Twa people since 2013.