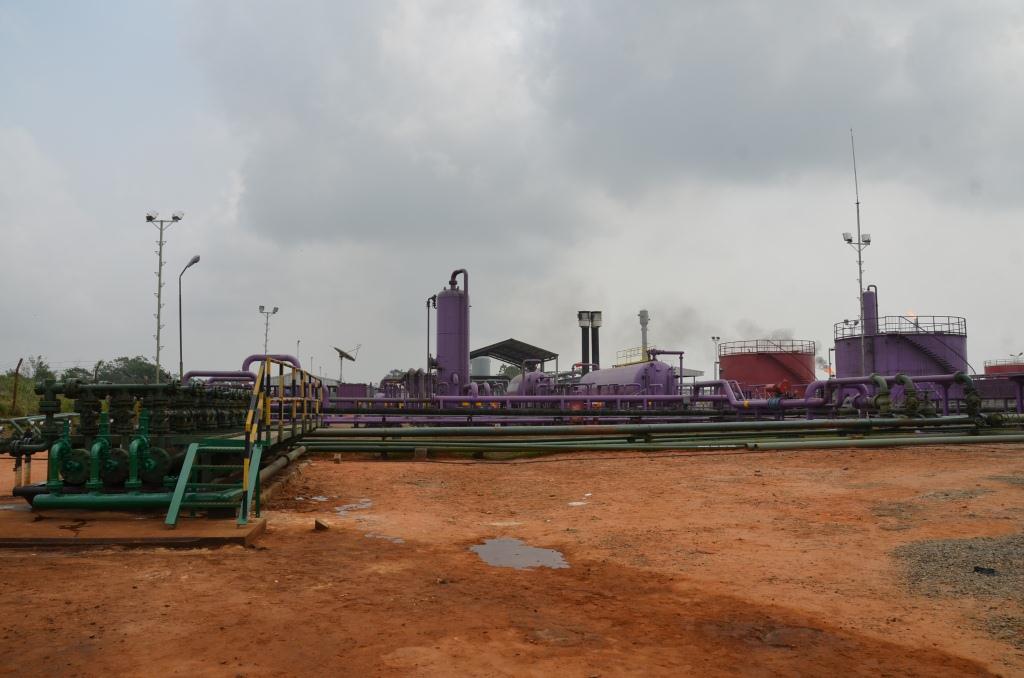 "The receipts witnessed a sharp decline of more than 67 percent from September 2014, when the receipt was at its peak, to July 2015 with dire consequences to the federation," a report by the Nigerian National Petroleum Corporation (NNPC) said in a statement.

The fall in global oil prices over the last year has affected the revenue of the oil-dependent nation, which derives more than 90 percent of its foreign exchange earnings from crude sales.

The NNPC&39;s monthly publication of provisional financial and operational data (the full version is embedded below) is an innovation introduced by the new boss of the organisation, Ibe Kachikwu, aimed at opening its books to public scrutiny, the statement said.

Over the decades, critics have accused the NNPC of being opaque in its operations, while corruption and mismanagement allegations have also dogged the company.

In a bid to ensure transparency & accountability, @NNPCgroup has embarked on its &39;20 Fixes Restructuring Program&39; pic.twitter.com/avCTLsNrdW

Shortly after he came into office, President Muhammadu Buhari sacked the top management of the NPPC and appointed Kachikwu -- a former Exxon executive -- in July as part of his administration&39;s crackdown on corruption in the agency.

The NNPC report indicated that total receipts for crude oil and gas exports between January and August 2015 were $3.4 billion.

Of the total receipts from oil and gas sales, $608 million was remitted to the federation account -- the pool into which all federal revenues are deposited.

Most of the 36 states of the Nigerian federation owe workers several months of unpaid salaries, attributing the situation to dwindling allocations to them from the federation account.

Kachikwu, a lawyer, is expected to be appointed as the junior oil minister who will oversee the day-to-day running of the crucial industry.