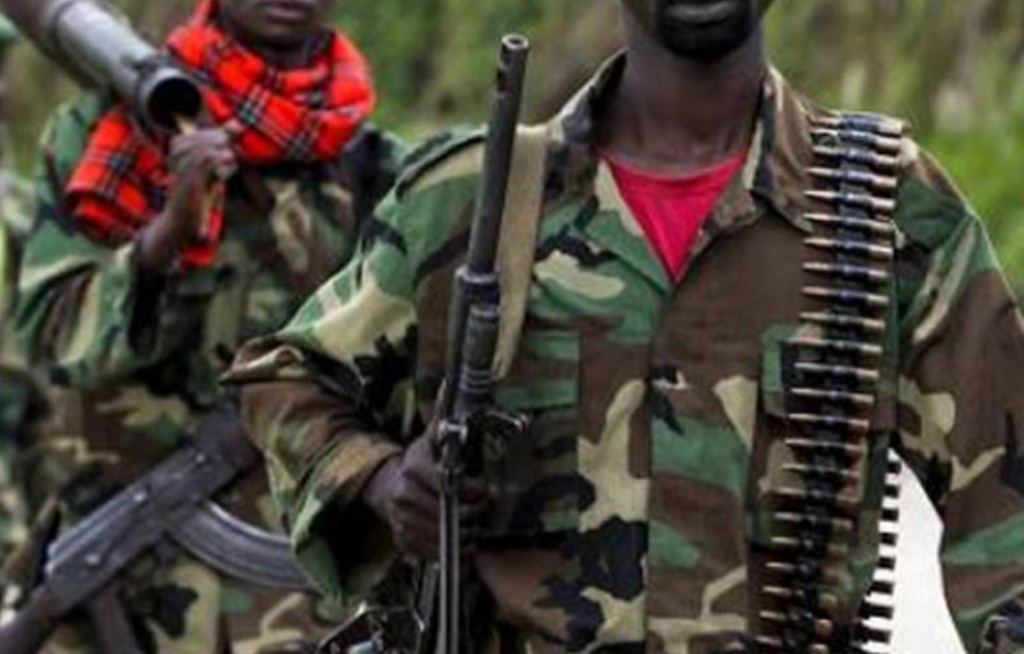 <>JOHANNESBURG – The United Nations peacekeeping mission in the Democratic Republic of the Congo (DRC) has expressed its concern about the persistent conflict in the Kasai provinces where violent atrocities are being committed by the Kamuina Nsapu militia.

The militia is recruiting and using child soldiers while targeting symbols and institutions of state authority, according to a Monday news release issued by the UN Stabilisation Mission in the African country (MONUSCO), which also cited the disproportionate use of force by government security forces known as FARDC in their response to the situation.

Particularly since 9 February there have been ongoing clashes between Kamuina Nsapu militia and Congolese security forces in the area of Tshimbulu, 160km southeast of Kananga, with unconfirmed reports of 30 to 50 deaths resulting from these clashes.

The news release stated that the head of MONUSCO, Maman S Sidikou, strongly condemned the actions of the militia and expressed his concern about repeated reports of the disproportionate use of force by the FARDC.

Sidikou expressed regret about the deaths and injuries suffered in these clashes and called on the Congolese security forces to act in line with acceptable standards of national and international laws in their response to the situation.

He offered the mission’s support to a credible investigation of the conflict.

The organisation redeployed most of its resources in the country to the east in 2014. Given the improved security situation at the time, there was also a drastic reduction of military and civilian personnel affecting the mission’s presence in Kananga in central Kasai.

However, since December 2016, MONUSCO has deployed a more soldiers in Kananga to protect its personnel and assets as well as civilians.