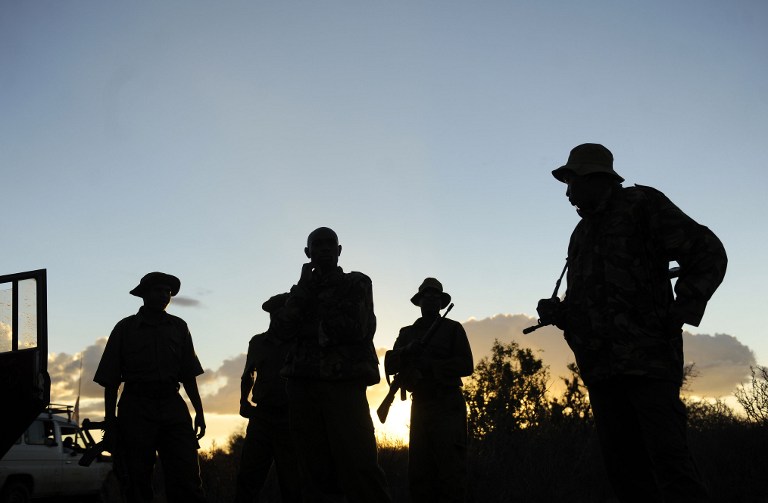 KINSHASA - An Indian businessman who was seized in the capital of Democratic Republic of Congo 19 days ago by a kidnapping ring has been freed, Kinshasa police said on Monday.

The kidnapping ring comprised four men from Nambia, Mozambique, Cameroon and DRC who had demanded a ransom of $2-million (R26-million) for Ritesh's release.

"It's the first time that this type of kidnapping" for ransom had occurred in Kinshasa, Mwanamputu said, adding that police were still searching for accomplices on the run.

The charges d'affaires at the Indian embassy in DRC praised the police for the "happy end" to the abduction, and said he hoped others involved would be "arrested quickly".

Although rare in the capital, kidnappings of both Congolese and foreigners are fairly common in eastern parts of the vast central African country, which has been wracked by armed conflict for over 20 years.