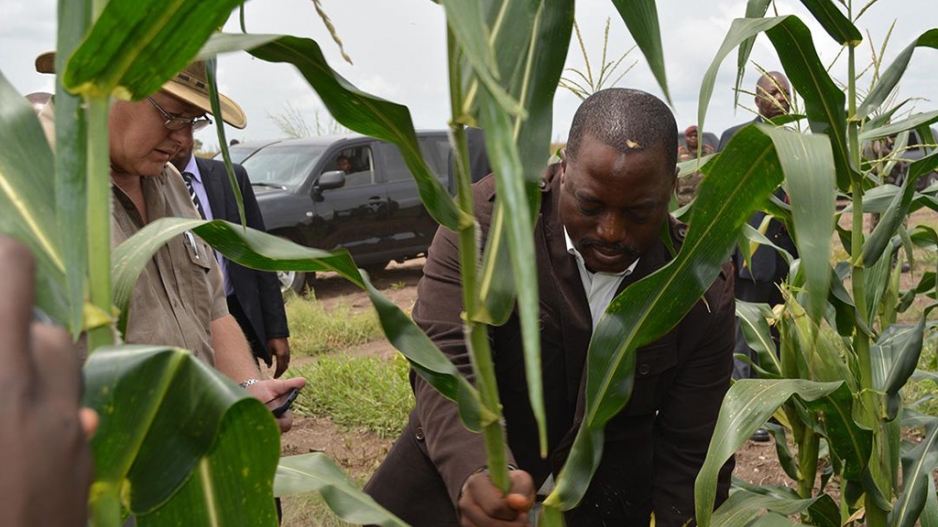 JOHANNESBURG – A home belonging to Democratic Republic of Congo (DRC) President Joseph Kabila has been attacked, killing a policeman, according to DRC authorities and the UN-sponsored radio.

The main home on Kabila’s farm, located near the village of Musienene in North Kivu province in the east of the country, was gutted by fire, according to Monday reports.

The DRC president was away during the attack which took place overnight from Sunday to Monday.

It remains unclear at this point in time who was behind the arson attack but the DRC is wracked by violence over Kabila’s refusal to step down despite his mandate ending at the end of 2016.

This violence includes warring militias battling each other for control of territory and the country’s extensive mineral resources in the eastern borderlands.

Millions of people were killed during the 1998-2003 war, mostly from hunger and disease.

One of the militias, Ugandan Allied Democratic Forces (ADF), has launched regular attacks and massacres in the area.

Last week the DRC army and the Ugandan military launched a joint operation against the ADF.

The Islamist rebel group is suspected of being behind a December 8, attack on a United Nations base in North Kivu that killed 15 Tanzanian peacekeepers and five Congolese soldiers.