Drive to raise funding for renewable energy in Africa 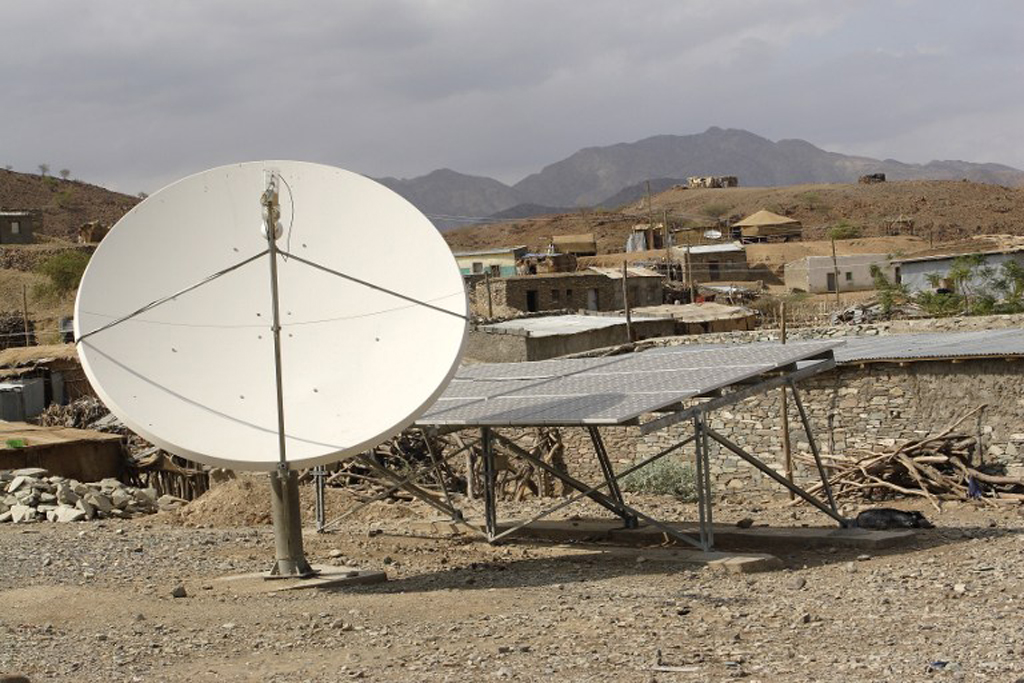 Jean Louis Borloo said his Energies for Africa project already had commitments from Western governments which would be used to ensure African nations had the capital to contribute their share of major renewables projects.

Borloo did not give specific details but said he hoped to showcase the project at the global climate summit in Paris in December.

He said that once the initial fund was established, African nations would pay annual quotas to make it sustainable, with high polluting countries paying more than low polluters.

"We have already met 44 heads of state who have come on-board. European and American partners support the initiative and have promised to contribute to it," Borloo told Reuters.

He cited the example of the 240-MW Kaleta hydroelectric dam, which was inaugurated in Guinea on Tuesday.

Without a windfall payment of $700 million from miner Rio Tinto, linked to its Simandou iron ore deposit, Guinea would not have been able to pay its 25 percent stake in the $526 million dam, Borloo said.

The remaining three-quarters of Kaleta&39;s financing came from the China International Water and Electric Corp, which built the dam.

Energies for Africa estimates the development of renewable energy on the continent will cost between $200 million and $250 million by 2025. African governments will need to find at least $5 billion a year to cover their share of the projects.

Renewable energy schemes have picked up steam among African governments.