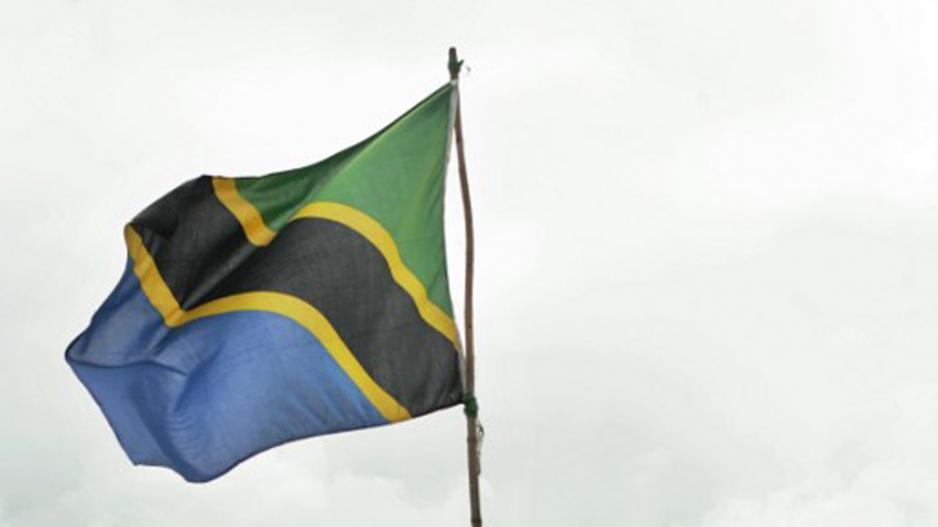 A court in Tanzania has sentenced four people to death for the murder of an albino woman.

NAIROBI - At least 11 people were killed and about 100 injured in Tanzania&39;s Bukoba district when an earthquake shook the country on Saturday, a district police chief told AFP.

"We currently have 11 people dead and more than 100 injured, several of whom have been hospitalised ... rescue operations are ongoing," Augustine Ollomi, the Kagera province police chief in charge of the Bukoba district, said by telephone.

Residents of t Bukoba, near the epicentre, had earlier told AFP that some houses there had caved in.

Very little media coverage of the M5.7 earthquake in Tanzania despite at least 10 casualties pic.twitter.com/wCAHGUSBZL

The earthquake measured 5.7 and was felt in nearby Rwanda, Burundi, Uganda and Kenya, the US Geological Survey said.

The epicentre of the 1227 GMT quake was about 25 kilometres (15 miles) east of the north-western town of Nsunga on the border of Lake Victoria.

"The walls of my home shook as well as the fridge and the cupboards," also said an AFP correspondent in the Ugandan capital Kampala.

Earthquakes are fairly common in the Great Lakes region but are almost always of low intensity.