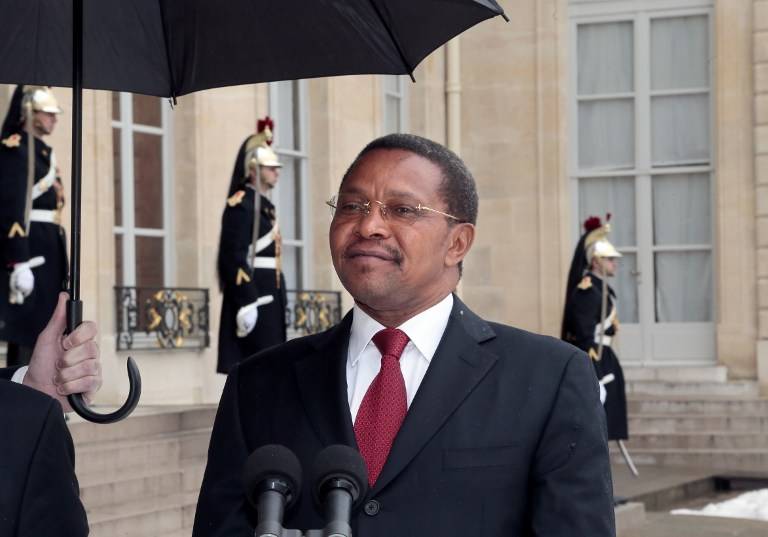 Activists say attackers have killed at least 75 albinos in Tanzania since 2000 to use their body parts in rituals.

"We will not allow things to escalate as they did in previous years," Kikwete said in a national address late on Monday.

"I believe that with close cooperation between the government and society, we will succeed in ending these killings of persons with albinism and rid our nation of this shame."

There are about 200,000 albinos in Tanzania, most of them easily recognisable as they lack pigment in their skin, eyes and hair.

Similar beliefs exist in other African societies, but activists say attacks on albinos are particularly prevalent in Tanzania.

"It is a false belief that if someone has the body part of a person with albinism, this will bring success in business, fishing and mining activities.This is what has been fuelling this ongoing evil,"said Kikwete.

But Kikwete said he had agreed to meet albino leaders next week to discuss possible solutions to the killings.

Kikwete said more than 40 albinos have been killed since 2007 but insisted that his government was taking action to end the murders.

He did not give details on how the government would stop the killings.

The murders have been concentrated in gold-rich regions and fishing communities surrounding the country&39;s Lake Victoria area where superstitious beliefs are rampant.

Activists say most attacks are not reported to the police.