Ebola outbreak in Congo under control 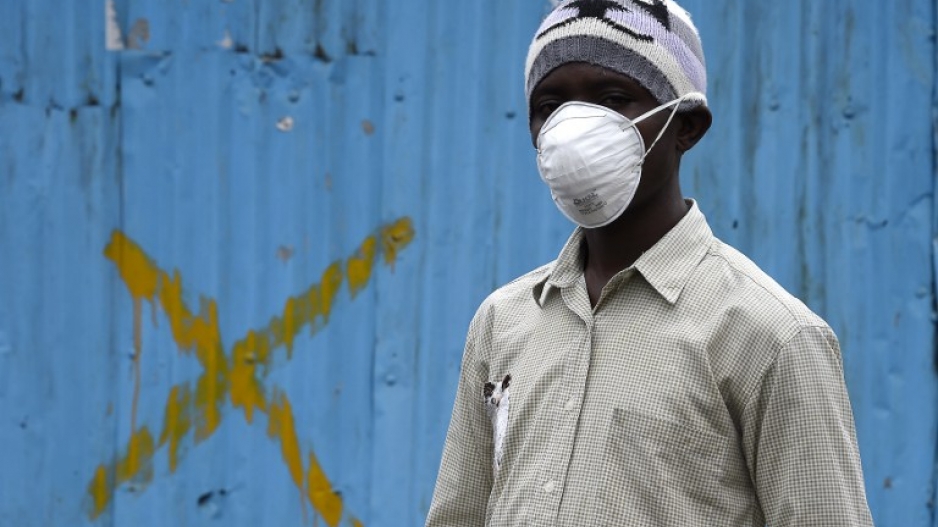 File: Liberia was the country worst hit by Ebola which has claimed 11,300 lives since December 2013, the vast majority in Liberia, Guinea and Sierra Leone.

KINSHASA  – Democratic Republic of Congo has not recorded a new case of Ebola in 21 days, the maximum incubation period for the disease, and is now in a phase of heightened surveillance, the health minister said on Friday.

"At this stage, we can say that the spread of the epidemic has been brought under control, and that's thanks to the quality of national and international experts dispatched to the zone," Oly Ilunga Kalenga told reporters in the capital, Kinshasa.

Ilunga said that authorities had confirmed four cases - up from two previously - and that three other cases were considered probable.

Four people have died in the outbreak, which was first declared on May 11 in Congo's isolated northeastern rainforest near the border with Central African Republic.

Health authorities have approved the use of a new experimental Ebola vaccine but say it will only be deployed if a new case is confirmed outside existing chains of transmission.

The current outbreak is Congo's eighth, the most of any country. The deadly hemorrhagic fever was first detected in its dense tropical forests in 1976 and named after the nearby river Ebola.