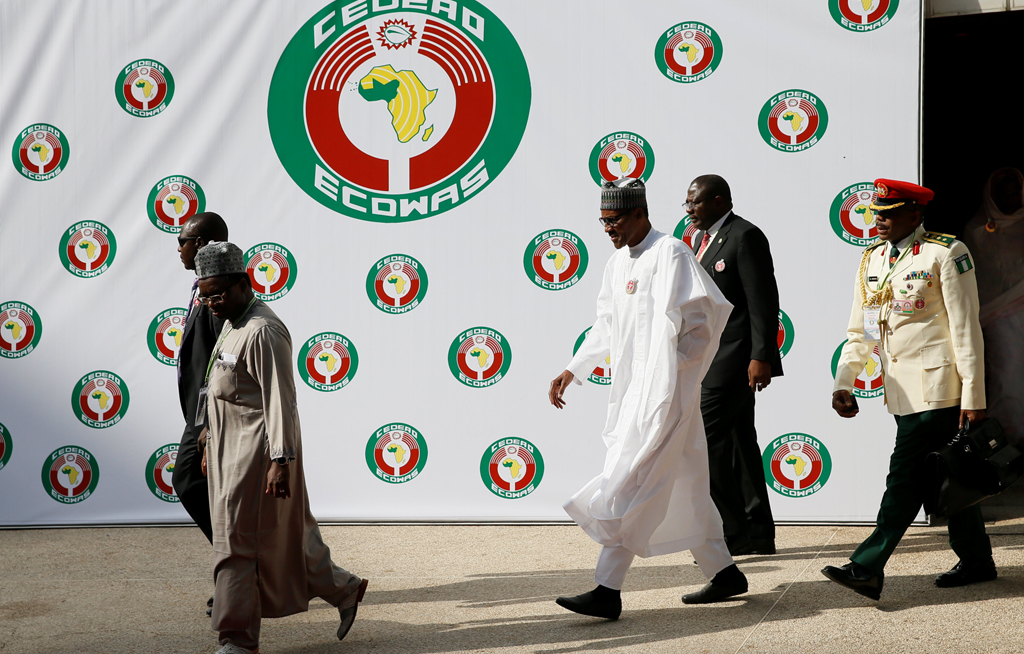 ABUJA - West African leaders on Saturday threatened to slap Guinea-Bissau with sanctions unless the country&39;s grinding political crisis was resolved within two months.

In a summit in Nigeria, the Economic Community of West African States (ECOWAS) said it was "disappointed with the absence of progress in the peace process" in the tiny west African state, which has been in the grip of a power struggle since August 2015.

ECOWAS called on Conde and Gnassingbe "to continue consultation within the next two months without which collective and individual sanctions will be handed down against all those who constitute themselves into an obstacle".

Vaz had this week proposed fresh talks to find a way out of the crisis but opposition parties objected to the plan.

Guinea-Bissau has been plagued by military coups and instability since its independence from Portugal in 1974.