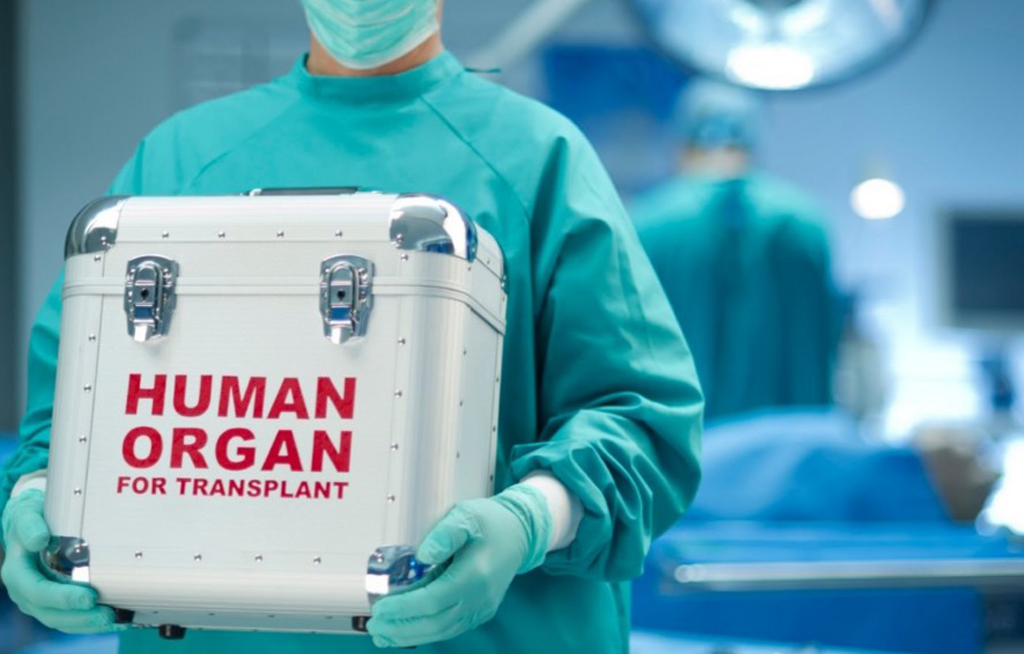 File: Dr James Blair Mwesigwa will spend a decade behind bars after he removed various internal organs, including the brain, kidneys, and tongue, from a dead body in 2013.

CAIRO - An Egyptian court on Thursday convicted 37 people on charges related to illicit trading in human organs and sentenced them to prison terms ranging from three to 15 years in jail, witnesses said.

The Cairo Criminal Court also cleared three people in the case involving a total of 41 people, including doctors, nurses and middlemen who were rounded up during a 2016 raid in which millions of dollars were recovered.

The raid was part of an investigation that focused on private hospitals and health centres, both licensed and unlicensed, where transplants and organ harvesting took place, the health ministry said at the time.

Organ buying is banned in the North African Arab country, but poverty drives some Egyptians to sell body parts, often to wealthy foreigners, in illicit transactions.

Three were cleared of any charges, while the final suspect had died before the hearing.

Under Egyptian law, defendants have 60 days to appeal against their convictions.