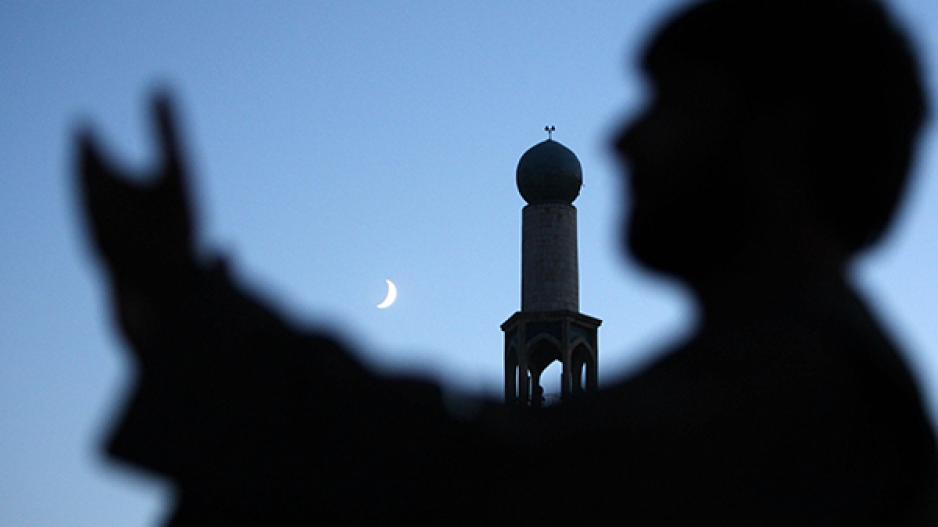 File: A Muslim man prays at the time to break the Fast, during the Muslims holy fasting month of Ramadan.

CAIRO - An Egyptian court on Monday sentenced 20 people to death for the killing of 13 policemen in the aftermath of the ouster nearly four years ago of Islamist president Mohamed Morsi.

On 14 August 2013, a month after Morsi was overthrown by the army, security forces forcibly dispersed two pro-Morsi protest camps in Cairo in an operation that killed more than 700 people.

Hours later a furious crowd attacked a police station in the Cairo suburb of Kerdassa, where 13 policemen were killed.

A year later a Cairo court sentenced to death 183 Islamists but a higher court scrapped the verdict last year, amid an international outcry, calling instead for the retrial of 149 suspects who were behind bars.

On Monday a Cairo criminal court sentenced to death 20 of those 149 people, a judicial official said, adding that a decision concerning the others would be made at a hearing on 2 July.

The death sentences issued on Monday will be submitted to the mufti, Egypt&39;s official interpreter of Islamic law, as his opinion is legally required but not binding.

Egyptian courts have sentenced hundreds of Morsi supporters to death since his overthrow, but many have appealed and won new trials.

Morsi and other top figures of his Muslim Brotherhood have also faced trial.