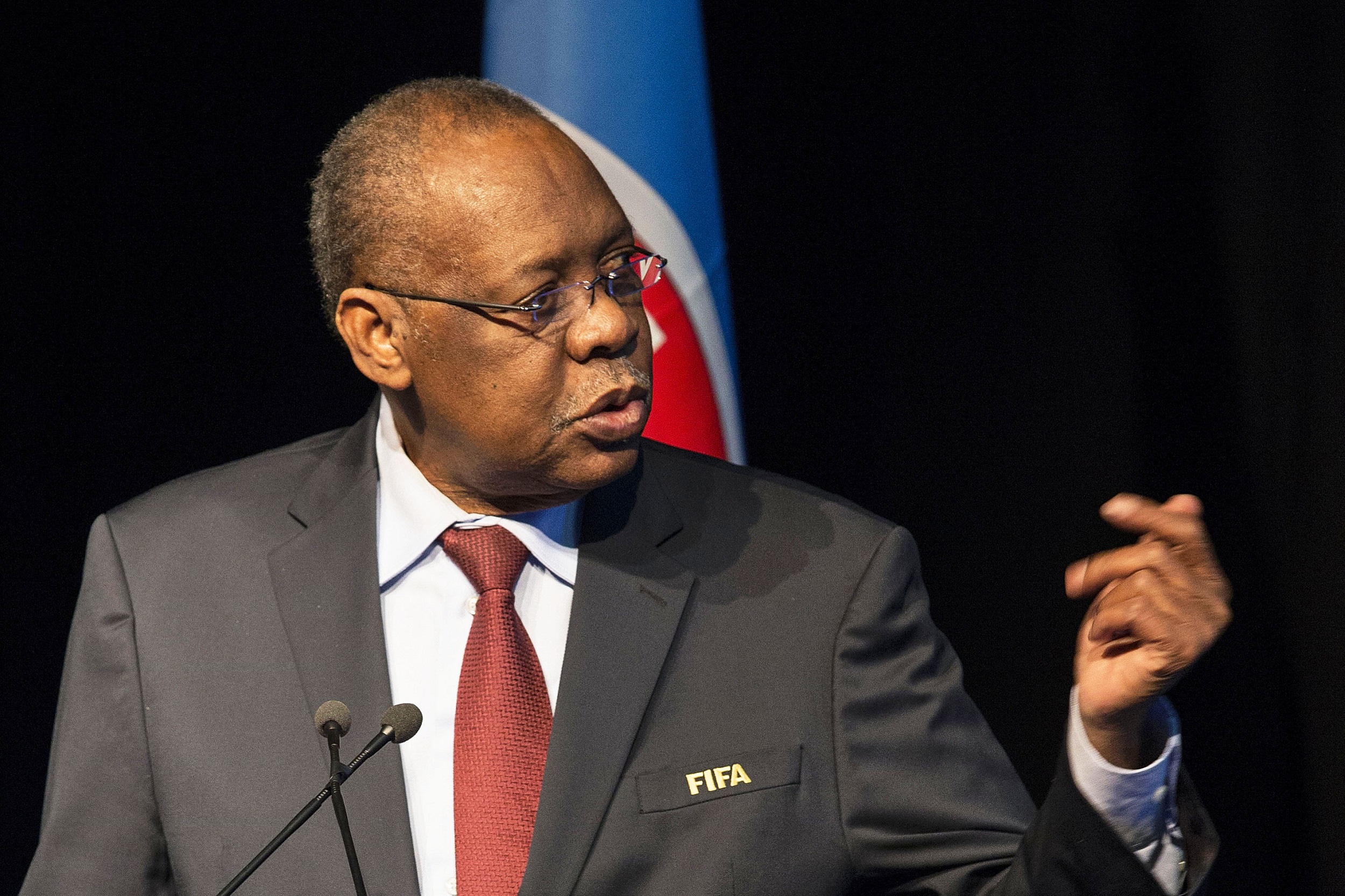 The Egyptian Competition Authority (ECA) announced the measure just days before the Africa Cup of Nations starts in Gabon.

The ECA issued an order on Thursday that television rights in Egypt be widened.

CAF denies any wrongdoing, saying in a statement the ECA did not even mention "any prosecution against the president of CAF" in a letter to the confederation.

The Cairo-based CAF in June 2015 extended a broadcasting deal with Lagardere Sports for its tournaments until 2028 in return for a financial guarantee of at least $1 billion.

CAF agreed to renew the contract "after evaluating the different offers submitted and in strict compliance with the existing contractual clauses", CAF said.

The contract "does not contravene national or supranational legislation".

Lagardere, which also strongly denies wrongdoing, got the media and marketing rights for all CAF tournaments, including the Cup of Nations, which starts on January 14.

Lagardere gave the Qatari-owned beIN Sports network rights for the Cup of Nations in the Middle East and North Africa, which includes Egypt.

The competition authority said its complaint to prosecutors alleged that Hayatou, a major powerbroker in world football, "misused his controlling position in the method and system of offering football tournaments' broadcast rights".

The authority accused the Cameroonian of giving the broadcast rights to Lagardere Sports "without offering them to other companies interested in acquiring them in a normal framework that guarantees free and fair competition".

CAF comes under Egyptian law under the agreement for it being based in Cairo, the ECA said.

It said Lagardere's case needed investigation as its rights include "terrestrial and satellite broadcasting through television, and online broadcasting, not only in Egypt and Africa, but globally".

CAF "intentionally ignored several requests to offer to sell these rights in the framework of a public auction that takes into account the rules of fair and transparent competition".

The Egyptian watchdog demanded that CAF cancel the agreement with Lagardere Sports and said that for 2017 to 2028, CAF must make a new broadcast rights tender in Egypt.