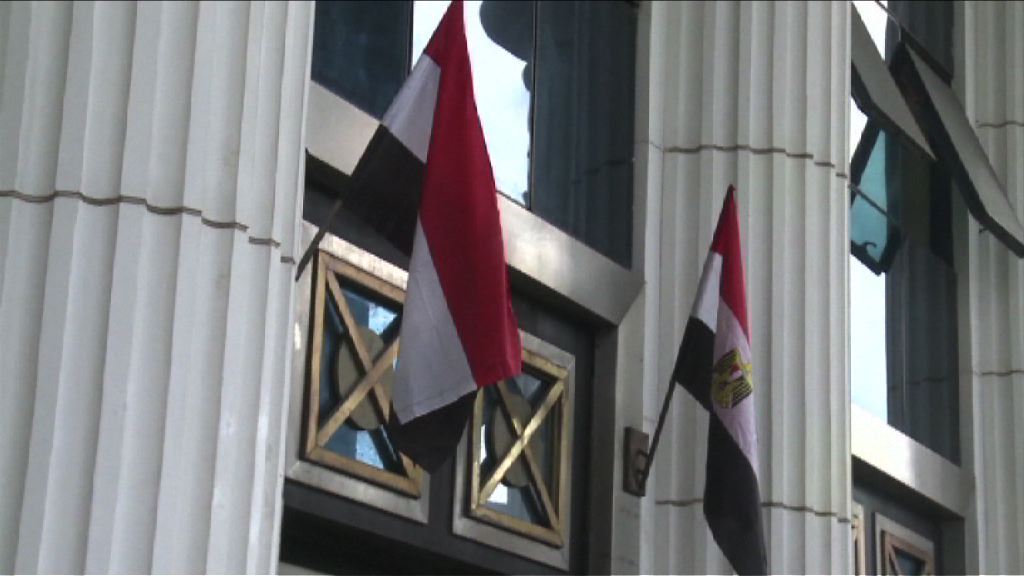 CAIRO - A military court has sentenced Egypt&39;s former anti-corruption chief to five years in prison on charges of spreading false news harmful to the military, his lawyer said on Tuesday.

"The arrest, military trial and outrageous five-year sentence for Hisham Genena is another example of the shameless silencing of anyone who is critical of the Egyptian authorities," the group’s North Africa campaigns director, Najia Bounaim, said in a statement.

Egypt: The arbitrary detention and referral to military trial of Hisham Genena represent total disregard for his rights to freedom of expression and fair trial. pic.twitter.com/N3d77MGj12

"It is now becoming clear that the Egyptian authorities&39; recent crackdown on freedom of expression shows no sign of abating," Bounaim added.

Genena&39;s lawyer, Ali Taha, said, "A petition to the military leader is all we can do now", referring to Sisi, who last month won a second term in an election in which the only other candidate also said he supported the president.

Genena has long been distrusted by Egyptian authorities, who accused him while he was head of the corruption watchdog of defaming the state by exaggerating the scale of public sector graft.

He then served in the campaign team of presidential candidate Sami Anan.

Anan was detained in January and accused by the army of running for office without permission, bringing his bid to an end.

Genena himself was arrested and put under investigation by the military prosecutor in February after he told the HuffPost Arabi news website that Anan possessed documents that were damning of senior Egyptian officials. He provided no details.

Anan&39;s lawyer said Genena&39;s statements were "completely untrue", though he did not specify which statements he meant.

Genena was beaten up outside his home shortly after Anan&39;s arrest and he has accused the government of being behind the assault. Three alleged assailants said Genena&39;s injuries were the result of a fight after a car accident.