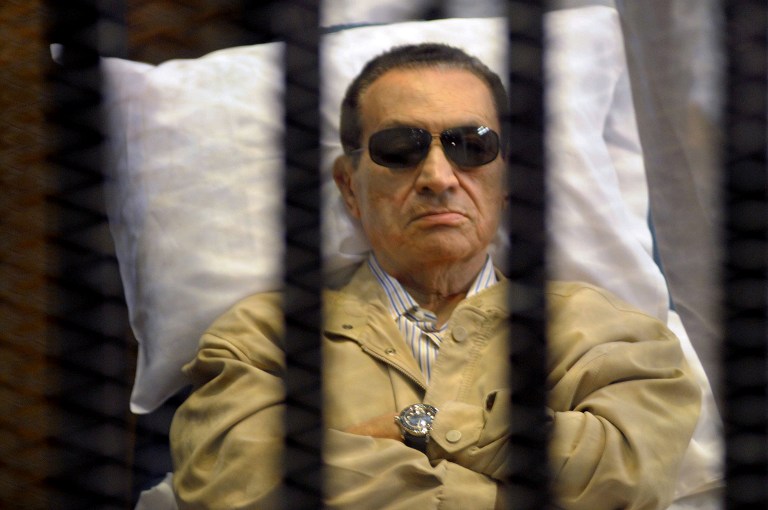 The retrial of Egypt's former president Hosni Mubarak has been adjourned to July 6 due to new evidence surfacing.

CAIRO - Egypt&39;s former president Hosny Mubarak, cleared of murder charges last week, has suffered an unspecified health problem, his backers said Friday.
"He suffered a sudden health crisis, but he is fine now," a pro-Mubarak Facebook page said without giving details.
The comment came shortly after private Egyptian broadcaster Sada al-Balad TV reported that the 86-year-old had died in a military hospital in Cairo.
Egyptian state television quoted Mubarak&39;s defence lawyer Youssri Abdel-Razeq as dismissing the death report as a "malicious rumour."
"It aims at stirring confusion after he got acquittal," Abdel-Razeq said. There was no official comment.
On Saturday, an Egyptian court dropped charges against Mubarak related to the killing of protesters during the revolt that forced him to resign in 2011 after ruling Egypt for three decades.
The court also acquitted Mubarak of corruption charges.
The rulings sparked protests in Cairo and other Egyptian cities.
Anti-Mubarak activists have called for fresh protests Friday.
Earlier this week, Egypt&39;s chief prosecutor said he would appeal the rulings.
Should the request for an appeal be granted, the case will reach a third and final stage of the legal process and will be heard by the Court of Cassation.
Since his detention in early 2011, Mubarak has spent most of the time in the military hospital in the southern Cairo area of Maadi because of his frail health.