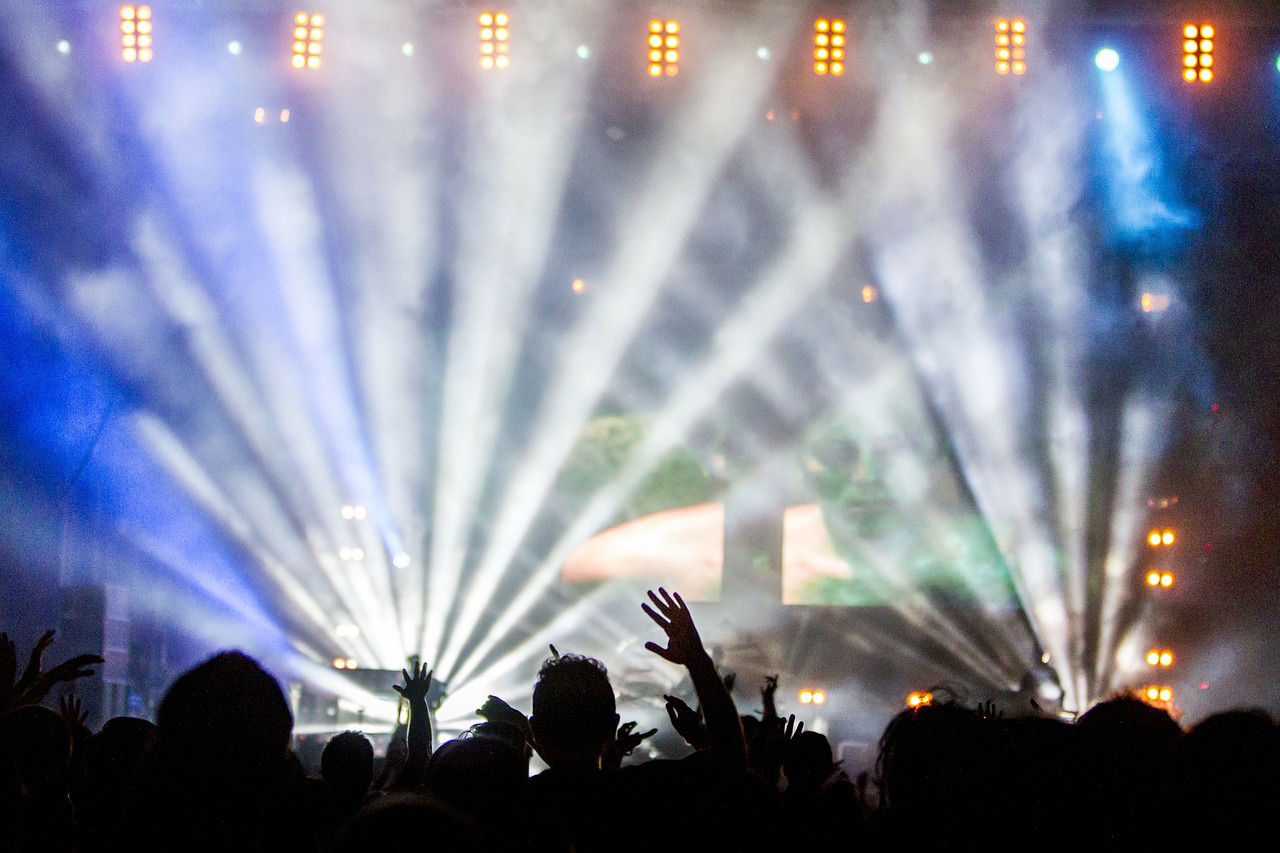 File image of a music concert

LUANDA - At least eight spectators died in a stampede at a music festival in the western city of Benguela, Angola at the weekend.

A witness said the stampede at the over-crowded stadium began where doors had been locked.

Police in Benguela issued a statement "announcing the death of eight citizens for reasons that remain to be determined", adding that an investigation had been launched.

Nelson Sul, an Angolan journalist at the Afromusic festival on Sunday evening, said the toll could be higher.

"There are more bodies in morgues in the city. The criminal investigation service told me that the death toll was 20," he told AFP.

"There was panic at the end of the concert because the police were looking for criminals in the stadium and exits were locked."

The event brought together leading Angolan musicians including stars of kizomba, a popular local genre.