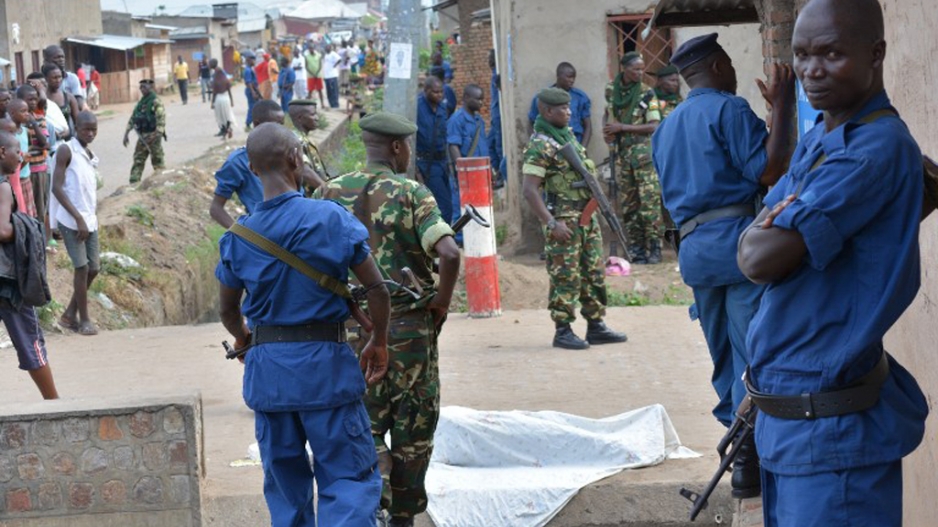 NAIROBI - Eight gunmen were killed and 18 others captured in Burundi after clashes with police outside the capital Bujumbura, police said Monday, the latest in months of violence in the troubled country.

Burundi has seen months of violence triggered by President Pierre Nkurunziza&39;s successful bid to win a third term in office.

Nyabiraba is a stronghold of the National Liberation Forces (FNL), one of the main ethnic Hutu rebel groups during Burundi&39;s 13-year civil war, which ended in 2006. The FNL oppose Nkurunziza&39;s CNDD-FDD ruling party, another Hutu ex-rebel group.

The UN has warned that Burundi risks sliding back into civil war after a dramatic rise in killings, arrests and detentions, with over 200,000 refugees fleeing to neighbouring countries.

Some 200 people have been killed in Burundi since violence broke out in April, the UN says.

Opponents said Nkurunziza&39;s re-election breached the terms of the peace deal that paved the way to ending civil war.