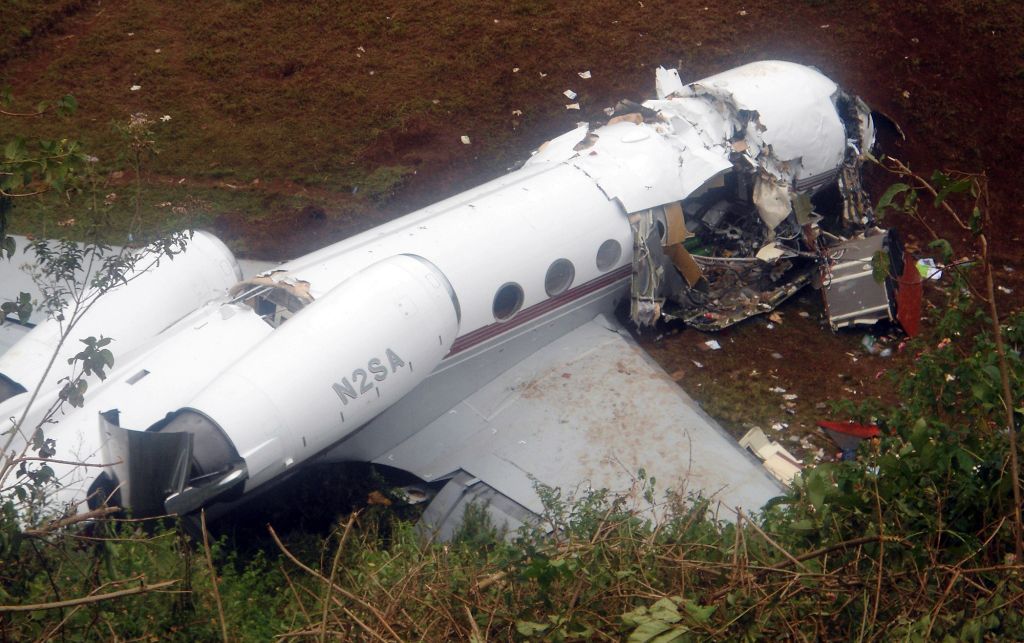 NAIROBI - Eleven people have died after a plane belonging to a safari company crashed in northern Tanzania, according to the aircraft&39;s owners, Coastal Aviation.

"We are deeply saddened to report that eleven people have died in a single-plane accident this morning in Northern Tanzania," the company said in a statement published on its website.

Coastal Aviation, which conducts flying safaris in East Africa, said the Cessna Caravan, carrying a pilot and 10 passengers, had crashed in the Empakaai crater area.

The names of the passengers and crew were being withheld so their families could be informed.

"Obviously, we are in shock. This is devastating," said Coastal Aviation managing director Julian Edmunds.

"I fly our planes regularly. I have the utmost faith in our crew and our equipment. On behalf of the entire team at Coastal, we will be doing everything we can to assist the pending investigation."

The company said the accident took place at 11:00 am (0800 GMT), and access to the remote site had been difficult.

An official at the nearby Serengeti National Park, speaking on condition of anonymity, told AFP that the bodies of all the victims had been retrieved except for the pilot&39;s.

"There are some foreigners among the dead, but also Tanzanians working in the tourism industry," he said.