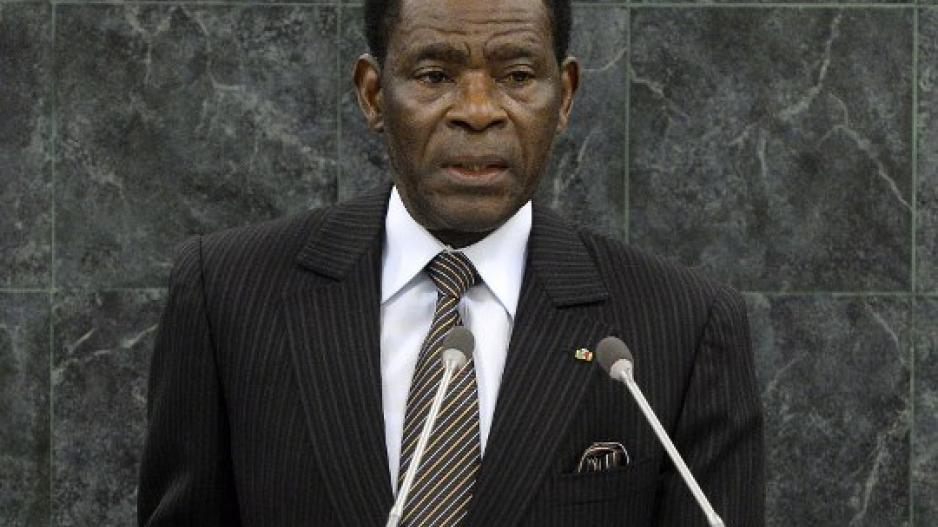 President Teodoro Obiang Nguema's government announced the co-investment fund of 500 billion CFA francs ($1 billion) as it hosted a two-day conference in Malabo showcasing opportunities for foreign investors in sectors beyond oil and gas.

"I grant total amnesty to all citizens condemned by the courts... for political offenses in the exercise of their activity, serving or not serving their sentence," the presidential decree said.

The move comes after President Obiang, who has ruled the oil-rich former Spanish colony since 1979, called last month for "dialogue and political interaction" with opposition groups.

Five political parties had signalled their willingness to take part in a national dialogue in July if their security was ensured.

The amnesty "must allow wide participation of all political actors", according to the president, and guarantee "security" for those taking part in talks with international observers present.

The amnesty will also be granted to people "deprived of their liberty or prevented from exercising their political rights," the decree said.

Obiang&39;s decades in power have been strongly criticised for corruption and human-rights abuses.

His proposal for national talks came after a failed coup last December --- one of more than half a dozen attempts to unseat him over the years -- that was followed by a crackdown on the opposition.

The now-banned Citizens for Innovation party (CI) said Tuesday that opposition figure Juan Obama Edu, who was jailed for "sedition", had been tortured to death in prison earlier this week.