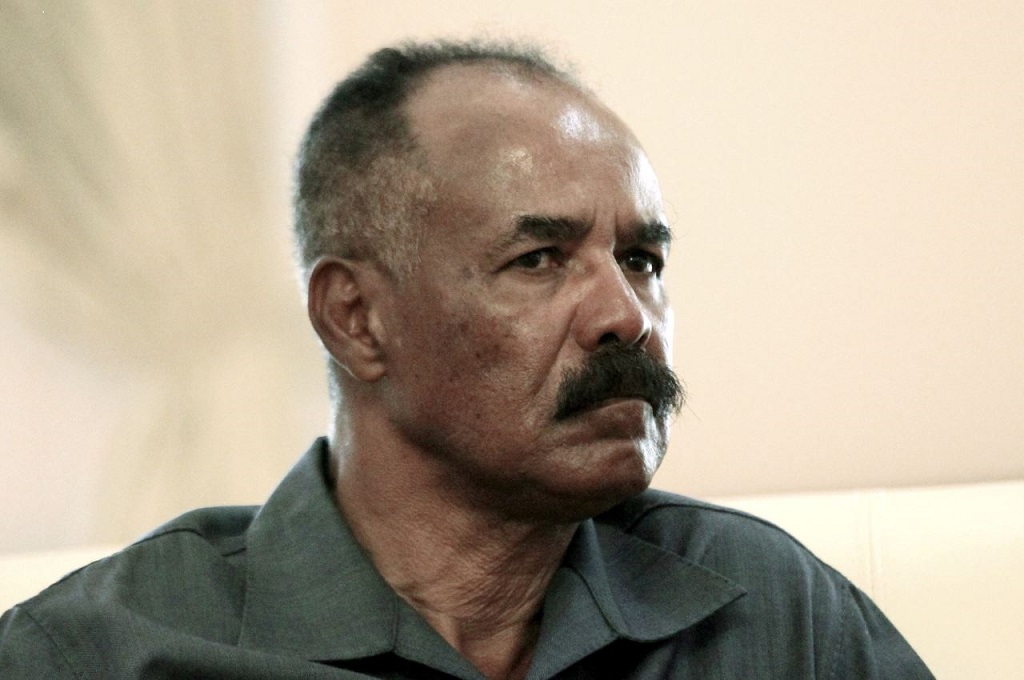 Isais made the annoucement - a potentially significant breakthrough in one of Africa&39;s most protracted conflicts - earlier on Wednesday, Eritrea&39;s ambassador to Japan, Estifanos Afeworki, said on Twitter. He gave no further details.

Eritrean information minister Yemane Ghebremeskel did not respond to requests for comment.

Eritrea and Ethiopia remain bitter foes after a 1998-2000 conflict that drew comparisons to the First World War, with waves of conscripts forced to march through minefields towards Eritrean trenches, where they were cut down by machinegun fire.

Casuality figures are disputed in both countries although most estimates suggest 50,000 Ethiopian soldiers died, against 20,000 on the Eritrean side.

Even after the end of the war, the border remains heavily militarised and disputed, most notably the town of Badme which was part of Eritrea, according to a 2002 international arbitration ruling.

Since then, Addis has ignored the ruling and refused to pull out troops or officials, to the fury of Asmara.

However, Abiy, a 41-year-old former soldier who has embarked on a radical economic and political reform drive since taking over in March, stunned Ethiopians this month when he said Addis would honour all the terms of the settlement between the two countries, suggesting he was prepared to cede Badme.

In parliament this week, Abiy also acknoewledged the tensions continued to inflict a heavy economic cost on both countries and said Addis should no longer hide this price tag from the Ethiopian people, another stunning departure with the past.

There has so far been no official response to Abiy&39;s overtures from Eritrea, one of the Africa&39;s most closed states.