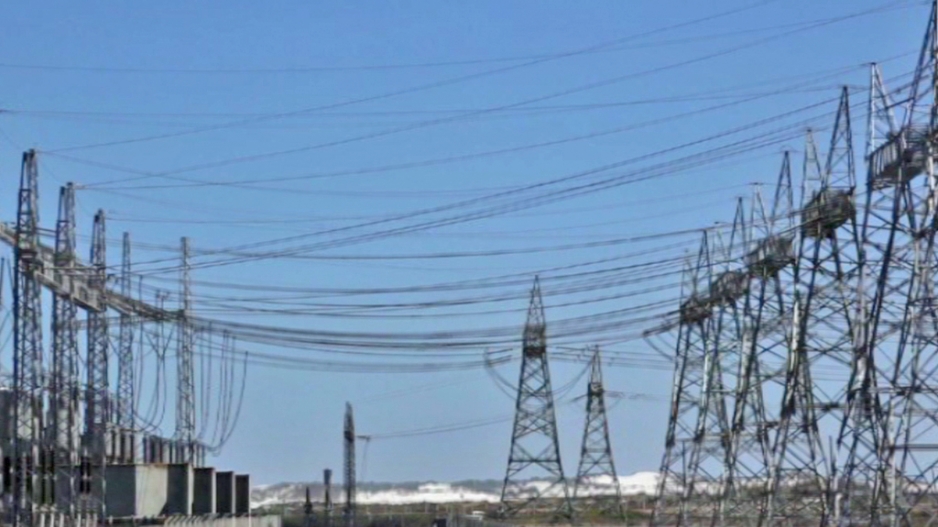 President Jacob Zuma has officially opened the Medupi Power Station's Unit 6 in Limpopo. It will pump a much-needed 800 megawatts into the country's electricity supply and he says this signals a light at the end of the tunnel.

JOHANNESBURG – Eskom said on Monday that it had given the Zimbabwe Electricity Supply Authority (ZESA) until the end on this month to honour its increasing debt or it would be forced to cut electricity supply to that country.

Zimbabwe owes the South African power utility R603 million, of which R119 million is outstanding arrears. The amount has increased from R443 million that ZESA owed Eskom for power supply as at December 2016.

READ: Eskom and Cahorra Bassa threaten to pull the plug on Zimbabwe

Eskom supplies about 300MW of electricity per day to Zimbabwe under a non-binding agreement.

“Eskom can confirm it had concluded a repayment plan with ZESA and have subsequently given ZESA an extension to end May 2017 to ensure compliance and have indicated that no further lenience will be given,” Eskom said in response to queries from the African News Agency (ANA).

“The quoted balance is incorrect, with ZESA owing Eskom considerably less than the stated R1.078 billion, and Eskom has sufficient guarantees in place to secure the debt.”

ZESA had made a payment plan with Eskom earlier this year, but defaulted due to a shortage of foreign currency reserves in Zimbabwe’s struggling economy. Zimbabwe, which uses US dollars, has introduced bond notes to try and mitigate the shortage of money.

The Herald, a state owned newspaper in Zimbabwe, reported that ZESA chief engineer, Josh Chifamba, acknowledged the local power utility was having financial difficulties, but said things were under control.

“We are getting support from the Reserve Bank of Zimbabwe and some of our customers who are into exports, particularly ferro-chrome ones,” Chifamba was quoted as saying.

“We are confident that the issue will be resolved in good time to avoid disruption to power supply. It’s under control.”

Zimbabwe consumes more than 1,400MW per day and it is believed that industry and business could be severely affected if Eskom were to cut its power supply.