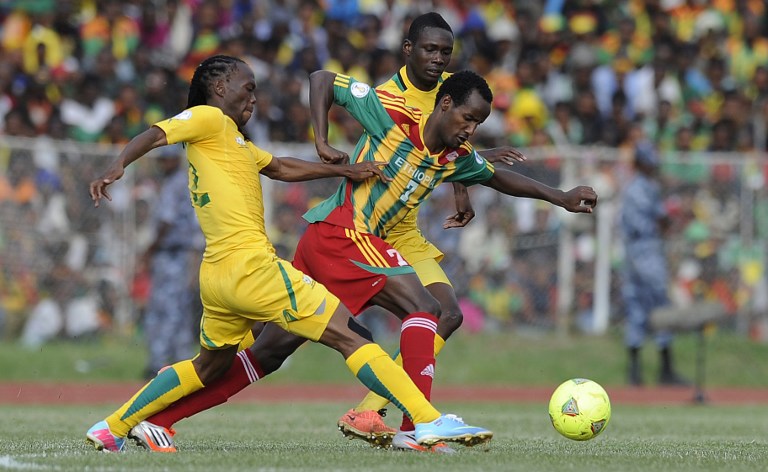 ADDIS ABABA – Ethiopia is to construct a $120-million (R1.9-billion) modern national stadium to boost its chances of hosting international and continental soccer tournaments.

An agreement signed between the China State Construction Engineering Corporation Limited and the Ethiopian government this week foresees the stadium being completed in 900 days.

The design and supervision work of the stadium will be done by a local firm, MH engineering Private Limited Company, while the Chinese firm will build it. The Ethiopian government will put up all of the financing.

The stadium was first conceived two years ago but negotiations have been completed only now.

Covering 48 hectares and seating 60,000 people, the stadium is to be constructed to meet Olympic and Fifa soccer World Cup standards. Ethiopia is a football-obsessed country and was one of the four founding members of the Confederation of African Football (Caf) in 1957.

But it last hosted a major continental soccer championship in 1976, and has in recent years invested millions of US dollars in stadiums as it tries to recapture its glory days of soccer in the 1950s and 1960s.

Minister of Youth and Sports Redwan Hussein said the government had already relocated 559 people who lived on the proposed stadium site.

However, he admitted the sensitive matter of removing a mosque that is on the proposed site had not yet been discussed with the Muslim congregation. Relations between the Christian majority and the Muslim minority in Ethiopia have been fraught at times.

“We plan to use the new stadium, which will have versatile purposes, and other regional stadiums under construction as a stepping stone to a bid for the African Cup of Nations and international athletics competition to make the country a great sporting nation once again,” said Hussein.