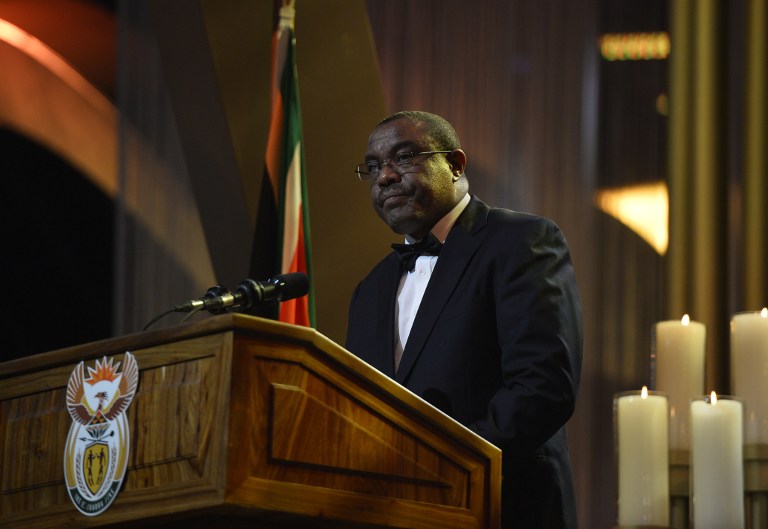 ADDIS ABABA, Ethiopia - Ethiopia's parliament on Thursday approved a four month extension of a state of emergency that was first imposed in October to quell nearly a year of anti-government protests.

"The House unanimously voted to extend the state of emergency," said a report carried by state media.

Defence minister Siraj Fegessa said the "extension is needed so as to take the prevailing relatively good peace and security situations to the point of no return," it said.

Prime Minister Hailemariam Desalegn declared a six-month state of emergency in October after months of protests in different parts of the country that were met with a strong security response that killed hundreds, according to human rights groups.

The protesters also targeted foreign farms and businesses, especially in the Oromia region close to the capital where unrest began in November 2015.

A key complaint of the protesters is the domination of the ruling EPRDF party, in power since 1991, and which holds all 546 seats in parliament.

More than 11,000 people were arrested but most were later released after receiving "renewal training" on the country's constitution and other topics, FBC reported last month.

The current state of emergency is the first in Ethiopia nationwide since the fall of communist dictator Mengistu Haile Mariam in 1991.