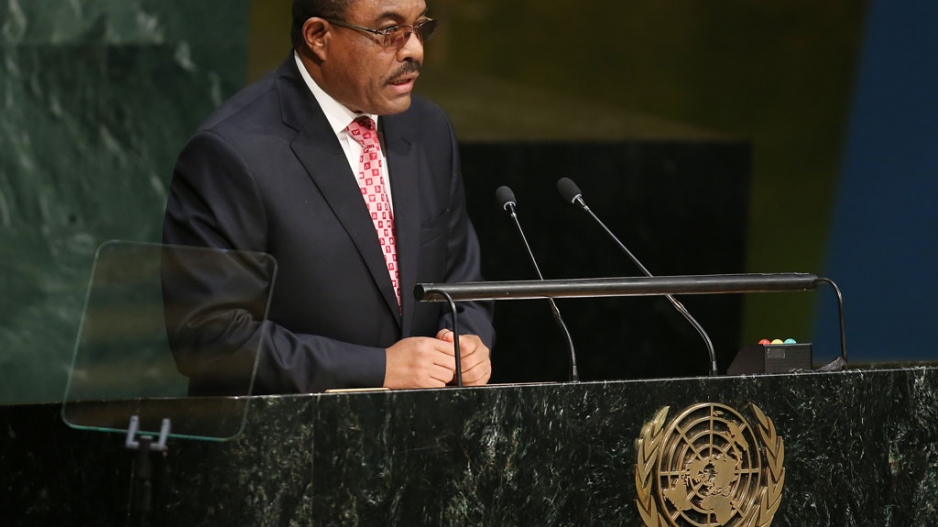 A statement published on the state-controlled Fana Broadcasting Corporate website said the government "has lifted the directive which restricts diplomats from travelling beyond a 40 kilometres (25 mile) radius out of Addis Ababa without notification".

Defence minister Siraj Fegessa reportedly told a press conference that the move followed "the relative peace and security" in the country since a state of emergency was declared on 9 October after nearly a year of sometimes violent anti-government protests.

Other restrictions, including a dusk-to-dawn curfew in some places, and restrictions on access to the media and the internet remain in place.

Human rights groups say hundreds of mostly Oromo and Amhara protesters have been killed by Ethiopian security forces in the last year as the government sought to end protests representing the biggest challenge to its authority since coming to power 25-years ago.