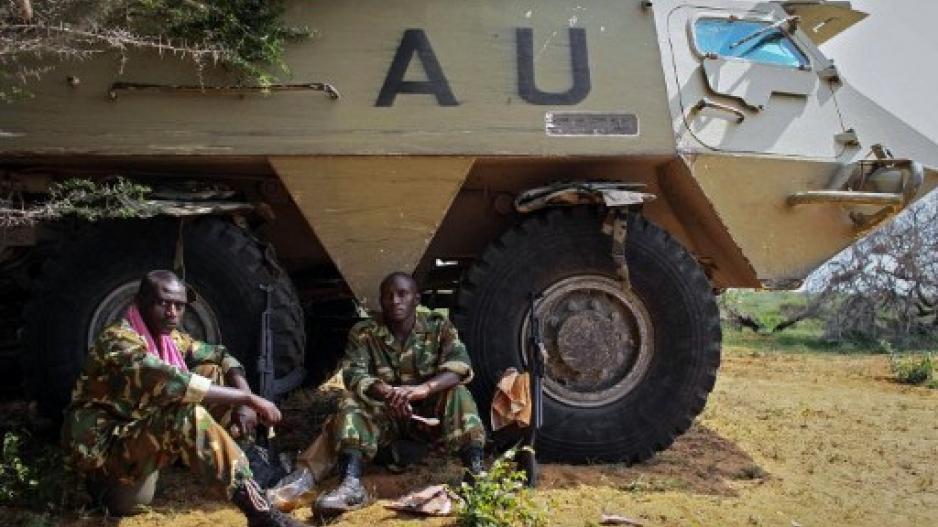 Ethiopian troops entered Somalia in November 2011 to support the African Union mission in Somalia (AMISOM) and local government forces, but has resisted integrating its soldiers into the mission.

"There is a need for more African forces, and if and when there is a request... we are willing to reconsider our position," he said.

Getachew could not confirm when a decision could be taken, but said the number of Ethiopian troops in Somalia -- in the "hundreds" -- would not likely be increased.

Ethiopia shares a long border with Somalia, and its troops have gained control of key Shabaab strongholds in southwestern Somalia, including Baidoa and Beledweyne.

The UN-funded AMISOM mission, which includes Kenyan, Ugandan and Burundian soldiers, has been in Somalia since 2007, and the UN Security Council is expected to soon approve a 4,000-man increase in the force, bringing its number to around 22,000.

Shabaab rebels still control large parts of rural southern and central Somalia, while another faction has dug into remote and rugged mountains in the northern, semi-autonomous Puntland region.