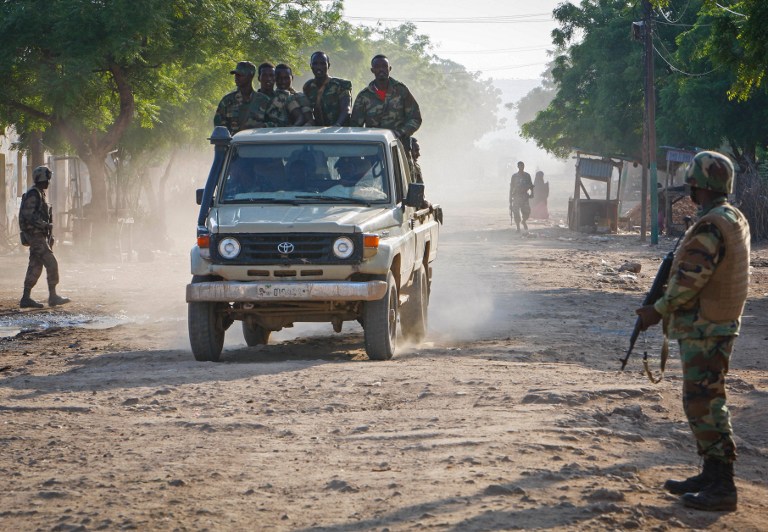 ADDIS ABABA - A multi-national military mission against Al-Shabaab in Somalia is facing trouble.

Ethiopia has warned it is pulling out its troops.

Prime Minister Hailemariam Desalegn says he&39;s frustrated with his allies not delivering on their promises.

At the time Ethiopia pledged to stay in the war-ravaged country until the Somali government could ratify a new constitution and its ragtag military was able to fend off the Islamist threat on its own.

However, last month Ethiopian troops unexpectedly withdrew from Hudur, the capital of Bakool province near the Ethiopian border, enabling al Shabaab to retake the dusty town.

Desalegn, who replaced Ethiopia&39;s long-serving Prime Minister Meles Zenawi in September, stopped short of announcing a full withdrawal but voiced concern with the pace of progress in Somalia, recovering from two decades of civil war.

"It has taken them (African peacekeepers and Somalia) a year already and they repeatedly assure us each month but fail to deliver so we pulled out," said Hailemariam, referring to pledges by African Union&39;s Amisom force to replace Ethiopian troops.

"The main issue now is to accelerate our complete withdrawal towards our border. This is what we are fulfilling," he told Ethiopia&39;s parliament.

Hailemariam said Addis Ababa was paying for its military mission in Somalia from its own coffers and Western diplomats say financial issues are one of the main reasons behind Ethiopia&39;s discontent, along with strained relations with Mogadishu and Amisom.

African countries which sent troops into Somalia under the Amisom banner are compensated by the African Union but Ethiopian troops do not operate within that framework.

Analysts say they doubt Ethiopia is set for a full withdrawal.

"Somalia is one of Ethiopia&39;s main security interest zones, so I don&39;t think they would change policy drastically," said one Nairobi-based Western diplomat.

"It&39;s in Ethiopia&39;s own interest that Somalia stays in tact and that gains achieved are not lost once again."