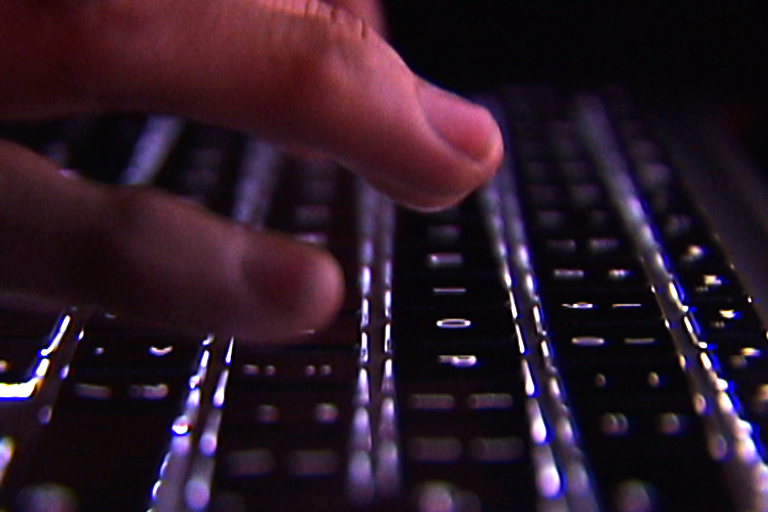 File: Cybercriminals are continuously improving their scams, targeting vulnerable consumers via the internet and mobile phones. Specialists say people need to becareful what they type and what they click on.

ADDIS ABABA - Ethiopia said Wednesday it had deactivated mobile internet service, but offered no explanation for the countrywide outage that also briefly affected the African Union headquarters and a massive UN facility.

This is the second time in recent months that Africa's second most populous country has turned off its mobile data service, which most businesses and consumers rely on for internet access.

The country's single telecommunications provider disabled its data service for weeks last year amid fierce anti-government protests which have since been curbed under a state of emergency in place since last October.

A spokesman for the state-owned Ethio Telecom did not respond to multiple requests for comment.

Home to both the headquarters of the African Union and the UN's Economic Commission for Africa, Addis Ababa has gained the nickname "Africa's political capital".

But officials at both institutions said their internet was cut on Tuesday afternoon but returned Wednesday, while average Ethiopians were still unable to connect via their phones or modems, which use mobile SIM cards.

Ethiopia has been censoring its internet for more than a decade, and social media sites like Facebook and Twitter have been blocked since last year's unrest.

The shutdown comes as students in the country sit exams.