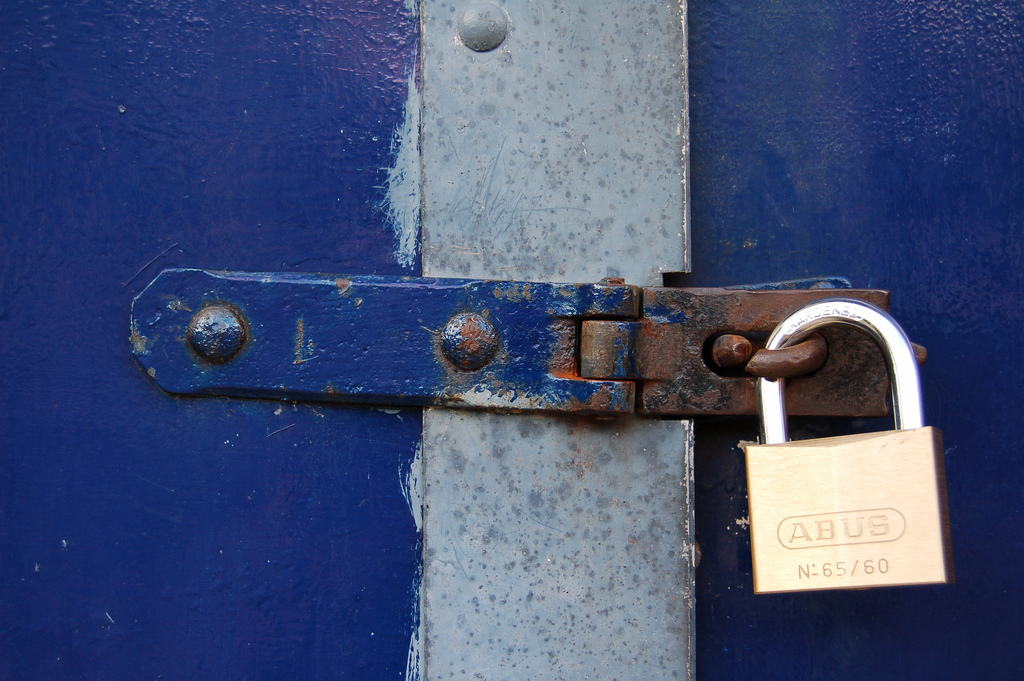 ADDIS ABABA - Retail business owners in Ethiopia's Oromiya region have gone on strike over the imposition of a revised tax law, the latest unrest to plague a province that was shaken by violence for months in 2015 and 2016.

Ethiopia declared emergency rule in October after more than a year of violent protests in the region and other areas, where demonstrations took place over political and land rights.

A total of 669 people died in the unrest, according to a parliament-mandated investigation made public in April.

On Wednesday, business owners and residents in the town of Ambo some 130 kilometres west of Addis Ababa told Reuters almost all shops, hotels and restaurants there had been shut after open-ended strikes were called on Monday.

"The entire city is at a standstill. Everything is closed," one resident told Reuters. "The roads are empty apart from the large presence of police."

Residents in nearby Woliso and Ginchi said retail businesses there were also closed. The new rules had led to an increase in the amount of taxes to be paid by small businesses who want the tax repealed, they said.

"We are being charged amounts we simply cannot afford," said Mohammed, a trader in Ambo who chose to only give his first name. "We have no choice but to oppose this."

Government officials said some vehicles belonging to public institutions have been attacked.

"The government is holding consultations with businesses to resolve grievances. They have the right to appeal, but only peacefully," regional spokesperson Addisu Arega told journalists.

The developments highlight tensions in the country where the government has delivered high economic growth rates yet often faces criticism from opponents and rights groups that it has curbed political freedoms.

The government dismisses charges that it clamps down on free speech or on its opponents and blames rebel groups and dissidents abroad for stirring up violence.