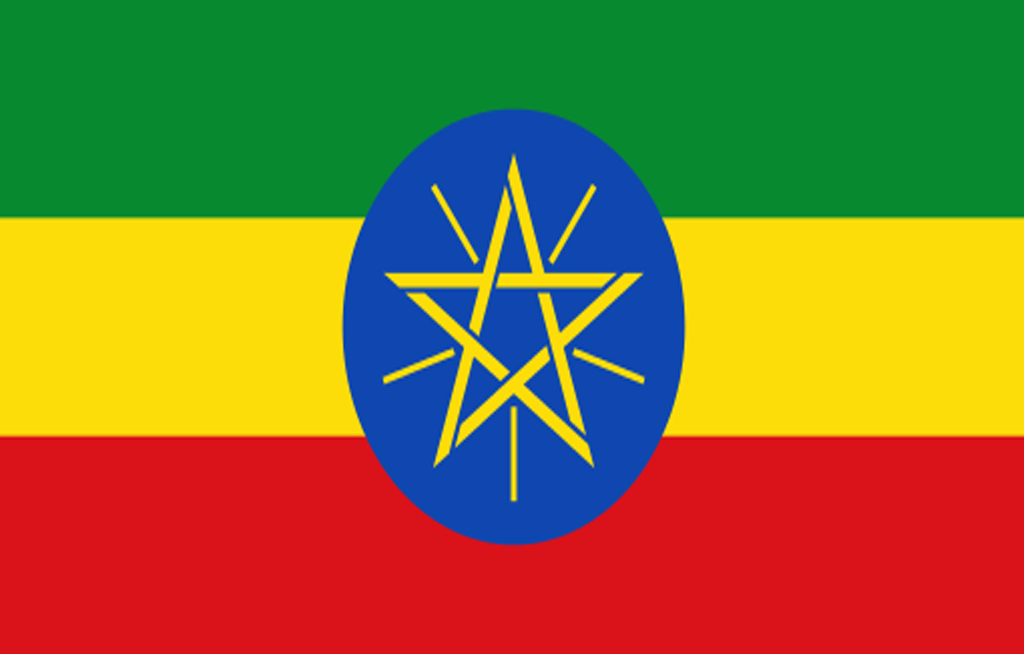 Ethiopia, 5 May 2016 - Ethiopian Football Federation has mutually parted ways with head coach Yohannes Sahle a year before the expiration of the contract.

JOHANNESBURG – One of Ethiopia’s most prominent opposition politicians has been sentenced to six months in prison for contempt of court along with three others after they sang a protest song during proceedings, AP reported.

Gerba was charged with terrorism and other offences after he was arrested in December 2015 during anti-government protests that raged across parts of Ethiopia.

Following Prime Minister Hailemariam Desalegn’s recent declaration to release political activists Gerba was one of the opposition figures expected to be released.