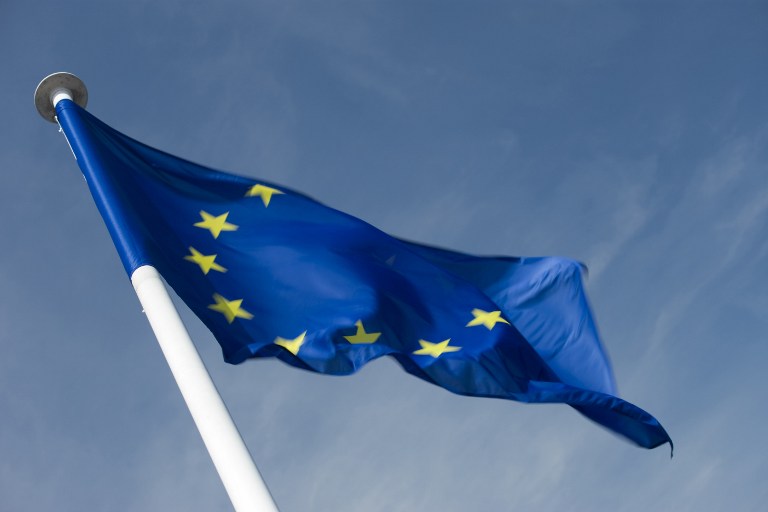 “Those documents reveal terrible facts involving the EU Delegation in Burundi in 2014, several months before the insurgency and the failed coup plot in May 2015,” said Burundian Government Spokesman Philippe Nzobonariba in a statement.

According to Nzobonariba, that evidence adds to other elements that pushed the Burundian government to “denounce a foreign hand” in acts of sabotage during the East African country’s 2015 elections.

“The uncovered document now confirms that some actors like the EU have encouraged the move of operating the change of the regime in Burundi,” said Nzobonariba.

In March 2016, the EU decided to cancel direct aid to Burundi, arguing that the Burundian government had failed to properly address human rights abuses, a democratisation process and the rule of law.

Earlier in November 2015, the EU had decided sanctions against four Burundian security officials for their alleged involvement in the “violent repression” of the protests against the third term bid of President Pierre Nkurunziza in April 2015.

The Burundian government had however denounced those sanctions, arguing that they were “unfair.”

The Burundian government had argued that those security officers had rather done their best to “reduce damages” during the insurgency that took place by the end of April 2015.

Burundi has faced a political crisis since April 2015 when Nkurunziza announced his controversial decision to run for a third term, which he eventually won in an election boycotted by main opposition candidates.

The violence has left more than 500 people dead and forced more than 400,000 people to flee to neighbouring countries.